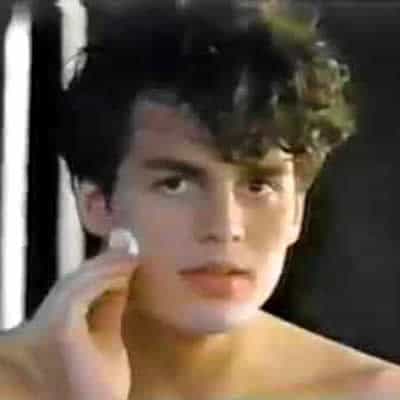 That’s my impression of Mark Ruffalo but was he like this before he got famous?

1. He had a happy childhood 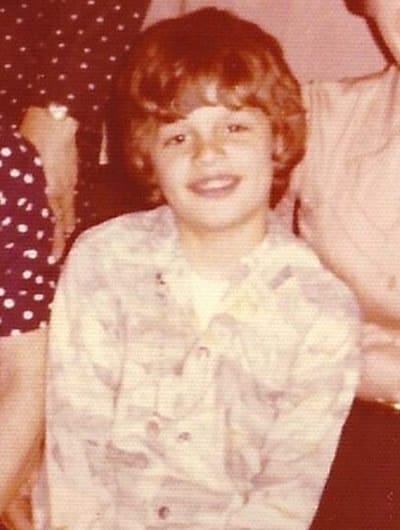 Mark said he was a happy kid during his childhood and I guess it shows.

2. The teen with braces 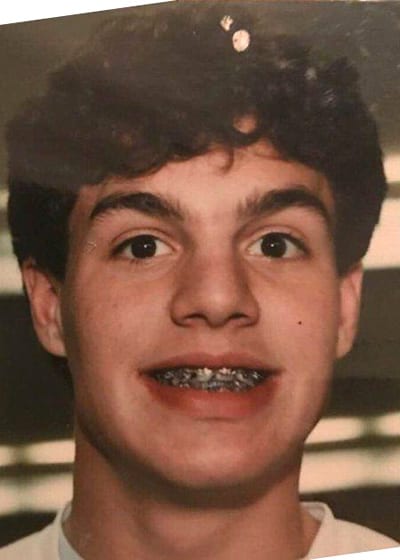 As a teenager, Mark endured what most young people have gone through and that is to wear braces.

3. He was a handsome young man 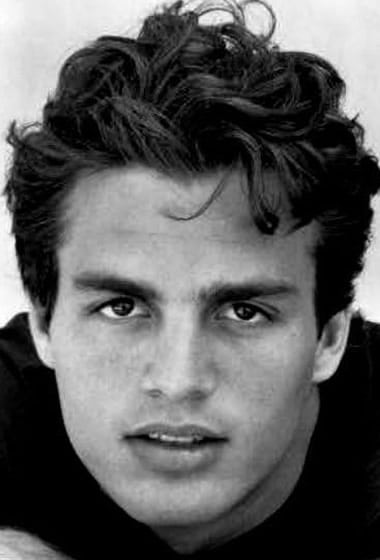 I can’t say the same thing now, but he was definitely handsome back then.

4. Posing shirtless was nothing 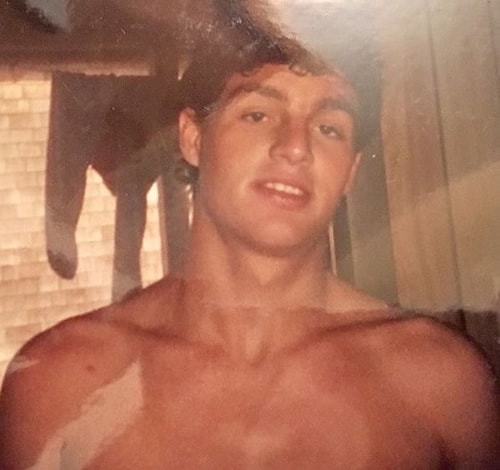 This is just one of those things you do as a young boy. He had a great body though. 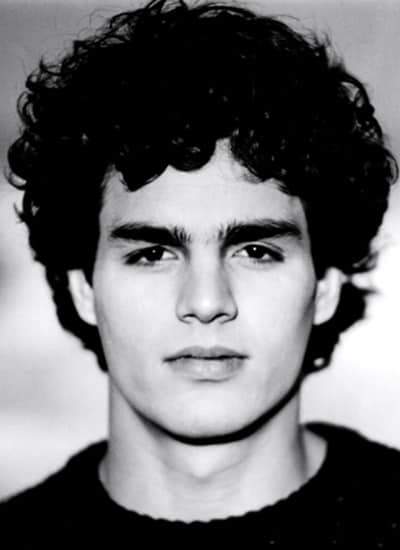 In 1989, Mark made his screen debut in one of the episodes of CBS Summer Playhouse.

During the same year, he did a commercial for an Acne product, Clearasil.

I believe he was chosen for his clean face.

7. He is just a gentle-looking guy 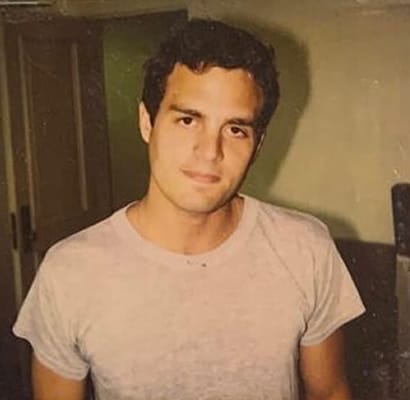 I guess this proves that Mark is naturally a gentle guy, even at a younger age.

Perhaps that’s why he was chosen to star as the “Hulk” because the contrast is so big?