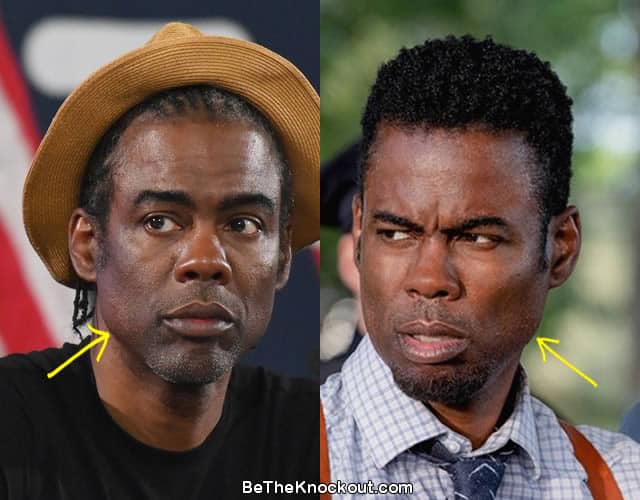 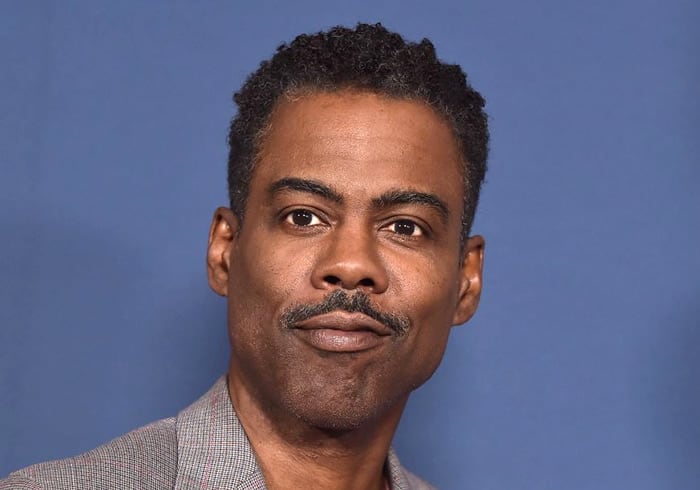 Every time you laugh, you’re giving your laugh lines and crow’s feet a workout.

So, if a comedian like Chis Rock has plastic surgery, would you blame him?

I’m not saying Chris had any work done. I just want to do some comparisons before making the final call.

Did Chris Rock have botox? 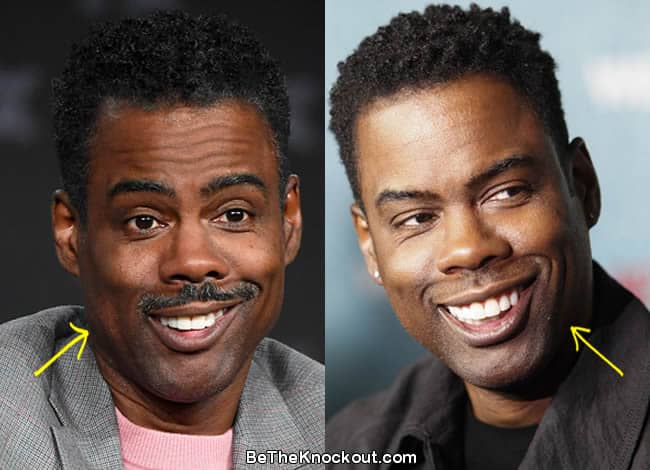 I don’t see a lot of wrinkles on Chris’ face.

What I’m seeing though is a slight puffiness on his cheeks and maybe even on his forehead. Now, this can either be botox or facial fat that he has gained naturally.

All I know is he looks younger.

Has Chris had a facelift?

For a man approaching 60, I think Chris is doing a good job with his skin.

I can’t spot many lines here, let alone any sagging. So a facelift shouldn’t be in his consideration at the moment.

Instead, the modest swelling along his jawline is what attracts me. I’m guessing face fillers might be doing some magic behind the scene.

Did he get a nose job? 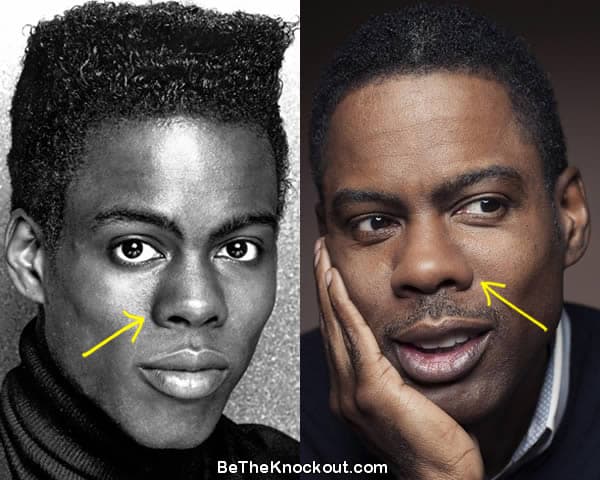 To me, Chris’ nose looks identical to his younger self.

There are no signs of a nose job anywhere.

Does Chris have real teeth? 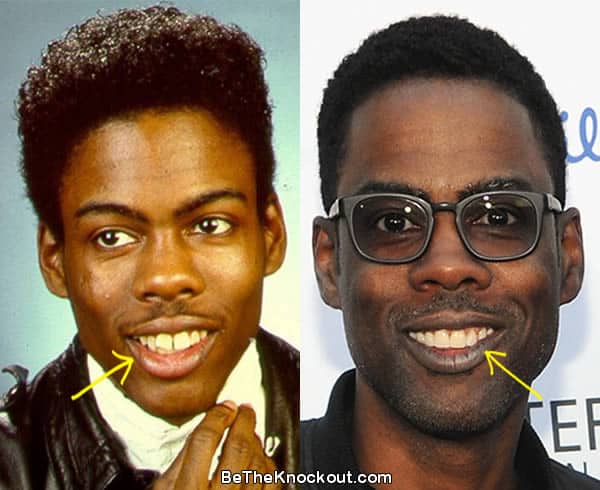 But I’m certain most are real, except his front tooth which could be made up of veneers.

I know getting braces can easily fix that gap. But the shapes of those front teeth just looks a bit different to me.

If my face can look this smooth when I reach Chris’ age, I’ll never be afraid to laugh again.

As to whether cosmetic surgery played a part, I will let you make the call.