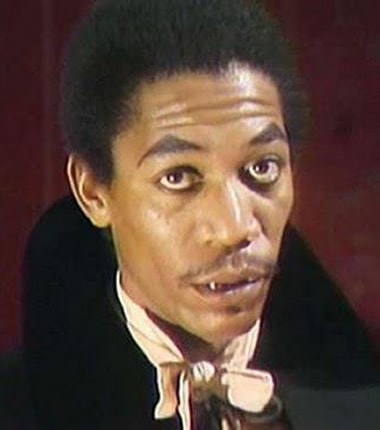 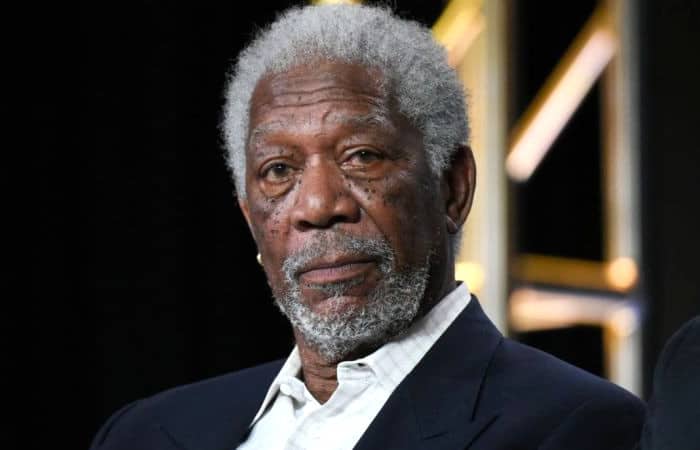 Don’t take this the wrong way.

Ever since I saw Morgan Freeman on the big screen, he wasn’t young looking at all.

I’m not sure if he was born that way but maybe these photos will help us out. 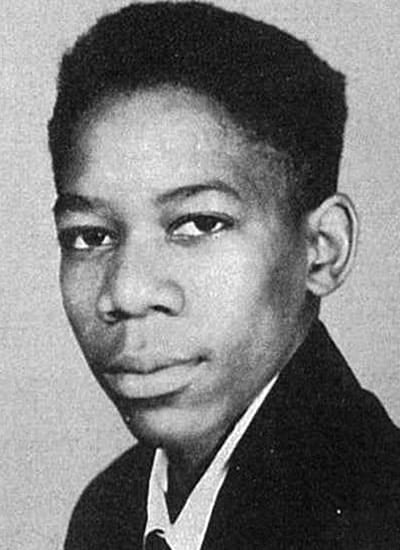 Morgan always seems to be full of wisdom, even when he was younger.

At least he looks that way.

2. He served in the air force 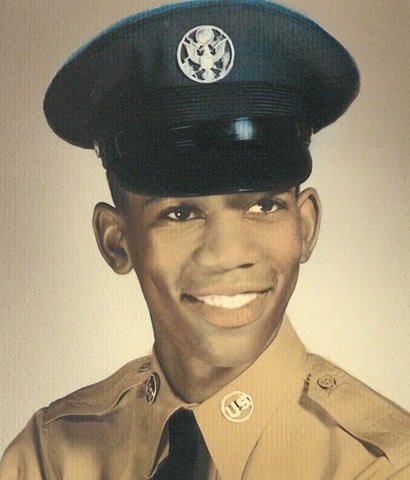 I don’t think many people know this, but yes, he was in the air force. 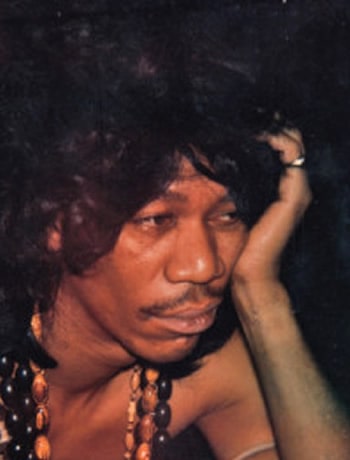 Not sure if this was from a movie but if Morgan was a hippie, this is exactly what he would look like. 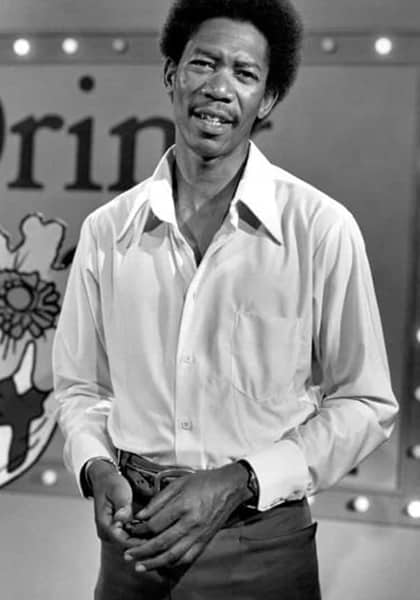 Regardless of his age, whenever you see Morgan doing a stand-up talk, you just know he has something wise to share.

I guess being an actor, especially when you’re not famous, you have to be anyone including a vampire. 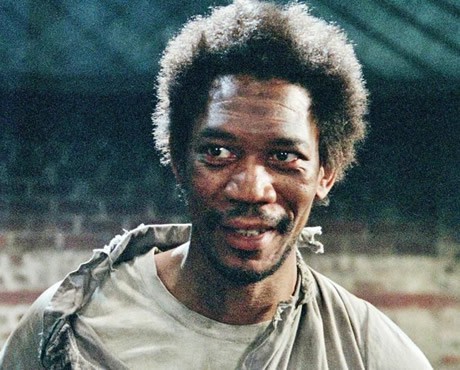 Yes, he can also be a homeless man. This is what you called a professional.

7. Career breakthrough was a matter of time 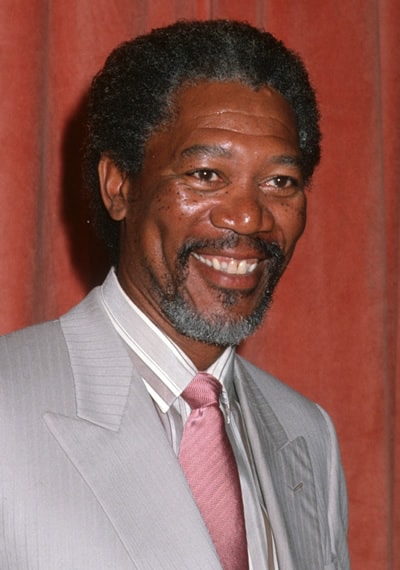 Morgan experienced his career breakthrough in 1989, just when a few strands of white hair started coming out.

So, he was still young I guess.