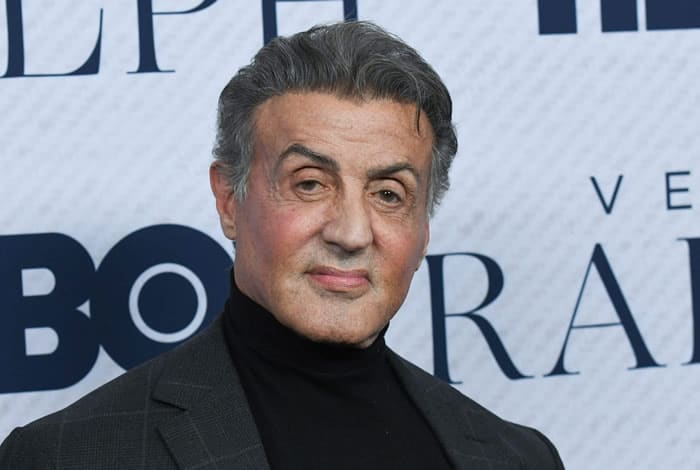 It’s been a while since I last saw Sylvester Stallone on the big screen. But this doesn’t mean I haven’t been keeping an eye on him.

In fact, it’s been the exact opposite.

I’ve been monitoring him closely because I’m seeing signs of plastic surgery on his face. Yes, I think Rambo is actually getting younger.

At least, he looks that way.

To get to the bottom of it, I’ve done some photo comparisons on Sylvester’s face. Here’s what I have found.

Did Sylvester Stallone have botox? 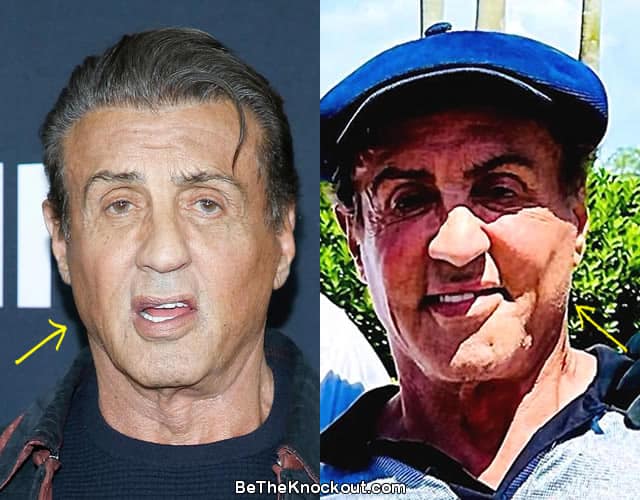 His face cheeks looks swollen to me, especially when he smiles. Unless Sylvester has gotten really fat, otherwise, those puffy areas are probably the results of botox injections.

Rambo is over 70 years old but I’m not seeing many wrinkles.

Has Sylvester had a facelift? 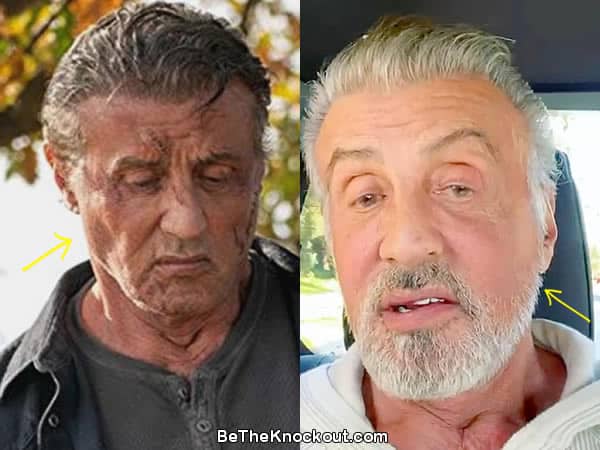 I’ll be lying if I said his face wasn’t saggy.

Maybe it’s the beard but his jawline and other areas definitely looks lifted in the ‘after’ shot. So, the chance of Sylvester having a facelift is quite high.

Did Sylvester have a brow lift? 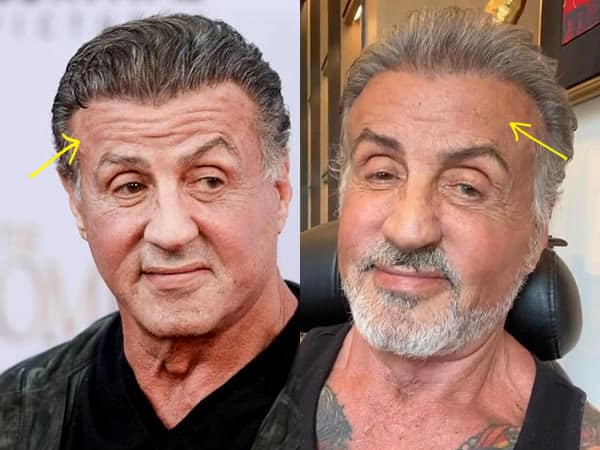 Not many people realize this.

Sylvester’s forehead had quite a number of lines and wrinkles on it, but they have clearly faded in recent years.

So I think he might have gotten a brow lift procedure to fix it. I don’t know how else to explain it. 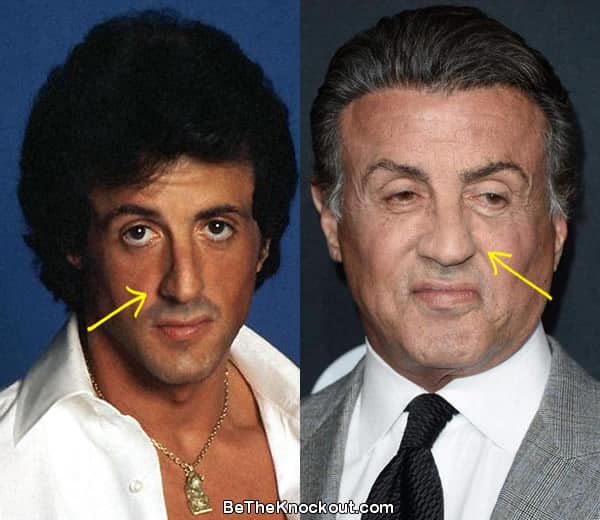 I’m not sure why so many people are obsessed with Sylvester’s nose but here we go.

His nose was crooked when he was younger and it has remained that way.

I can’t believe Sylvester is almost 75 years old. To be honest, he still looks fantastic but whether it’s because of cosmetic surgery or something else, I’ll let you decide that for yourself. 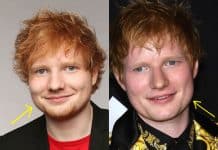 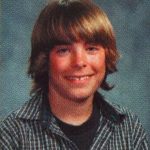 Kass Barrera - September 7, 2020
It's no secret that Zac Efron is a cutie but was he like this growing up? Sometimes, we forget how far he has come from... 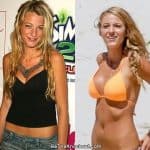 Siena Mason - October 21, 2021
It's not going to happen. If Blake Lively really had plastic surgery, she won't be admitting it in public. But I want to know the truth.... 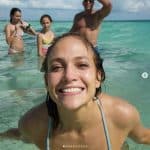 Top 15 Jennifer Lopez No Makeup Pictures of ALL Time

Kass Barrera - October 28, 2021
Every woman should be jealous of Jennifer Lopez because she looks gorgeous with or with no makeup on. Yes, unlike many female celebs who hide... 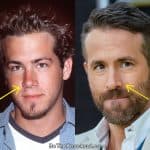 Siena Mason - November 27, 2021
This is not a game. I have reasons to believe that Ryan Reynolds had cosmetic surgery and these comparison pictures should tell the whole story. Check...