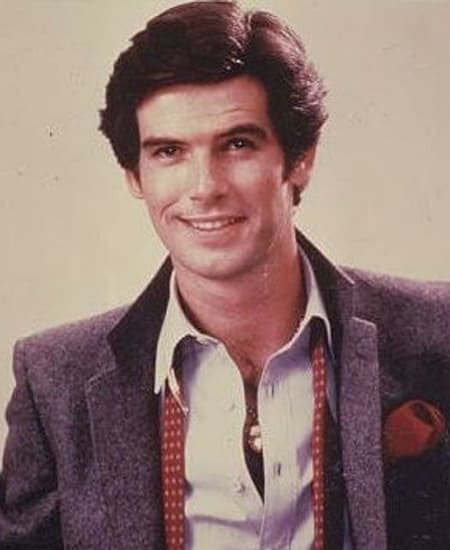 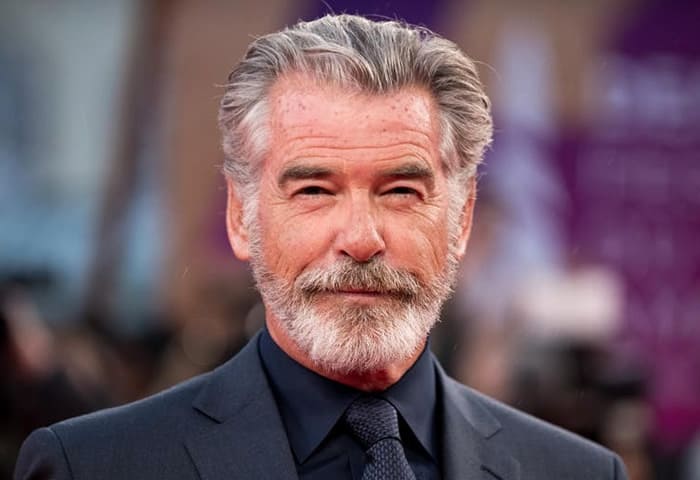 I find him very charming as an actor but honestly, I don’t know much about him before his James Bond stint.

That’s why I wanted to see what the young version of him was like.

1. He was a handsome boy 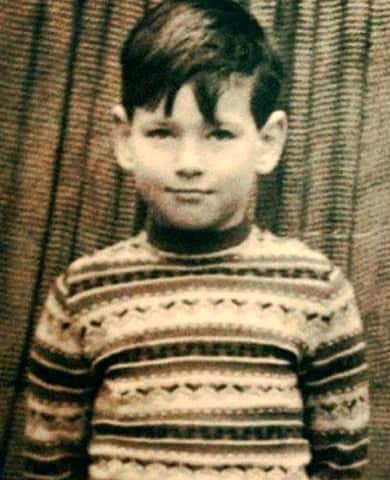 Imagine if Pierce was ugly during his childhood. Now, that would be a surprise.

2. Nice hair was important to him 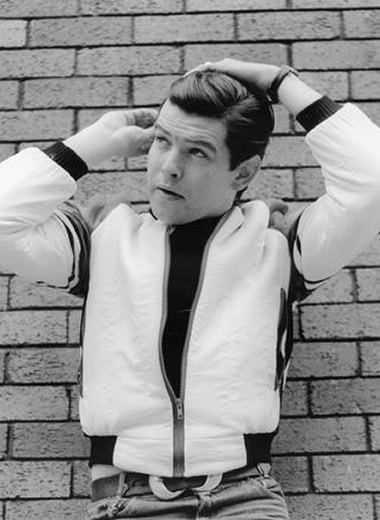 You see it nowadays too.

Pierce always has neat and tidy hair. This well-groomed habit started even in his teen.

3. Starring in a vintage movie 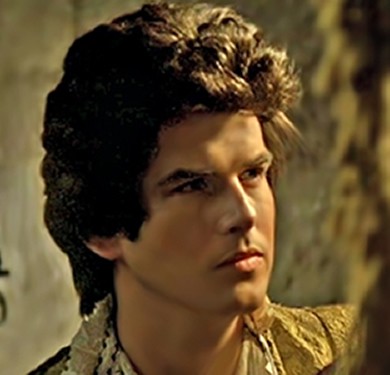 I guess any movie in the 80s can be considered vintage now. This was one where Pierce starred in, The Mirror Crack’d.

4. He didn’t have the perfect teeth 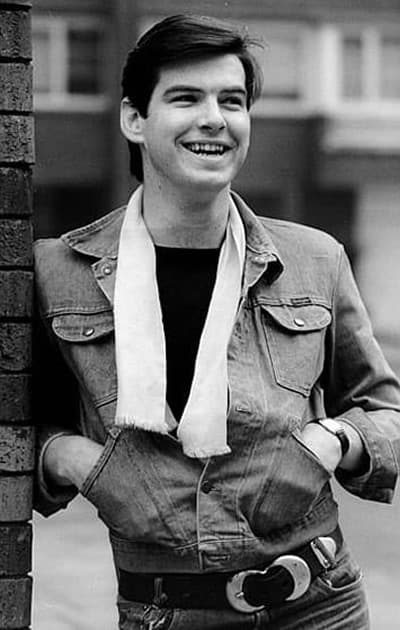 If it wasn’t for this cheeky smile, I wouldn’t have known about Brosnan’s crooked teeth when he was younger.

5. He got a model face though 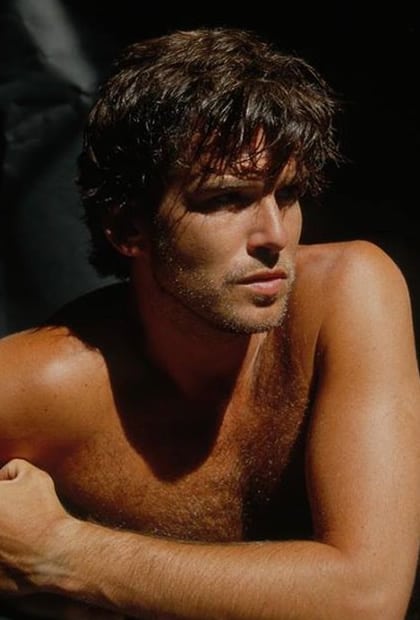 With the face of a model, I was surprised Pierce didn’t take on more modeling work back then. He would have made it either way. 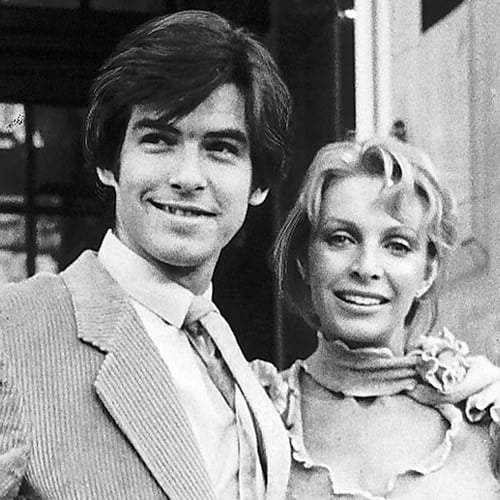 Pierce has only ever gotten married twice. This was his first wife, Cassandra Harris, an Australian actress.

7. Not a fan of his mustache 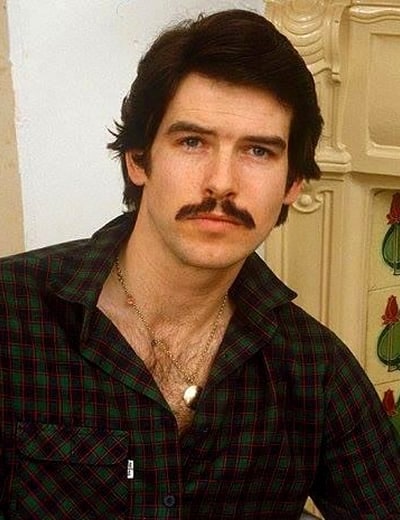 Not sure about you, but I don’t think this mustache suited his youthful face. I prefer the one when he got older.

8. Modeling for a magazine 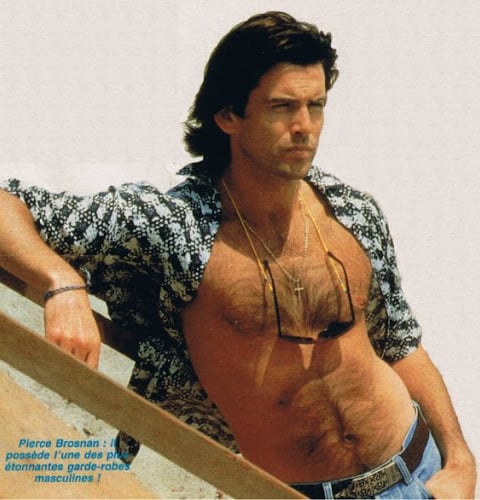 Looks like the Irish actor did do some side gigs for a magazine or maybe it was just a featured post about him?

Whether Pierce is young or old, he looks like a true gentleman.

I’m sure he is in real person too. 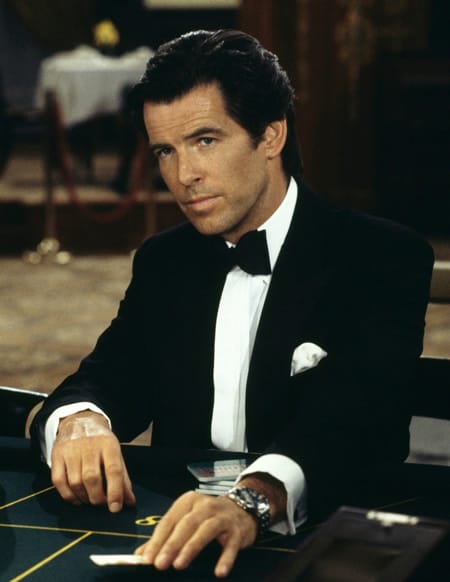 In my eyes, Pierce was the best actor to play James Bond, ever.

He was about 42 in Goldeneye so he wasn’t exactly young, but he was good-looking and had the whole package.

And yes, this movie made him very famous, deservingly so.