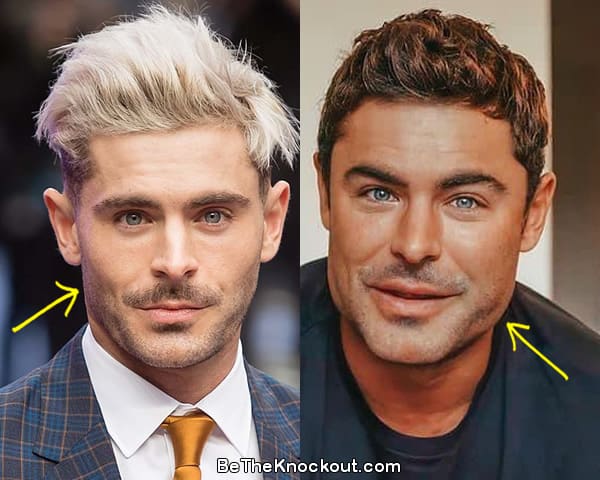 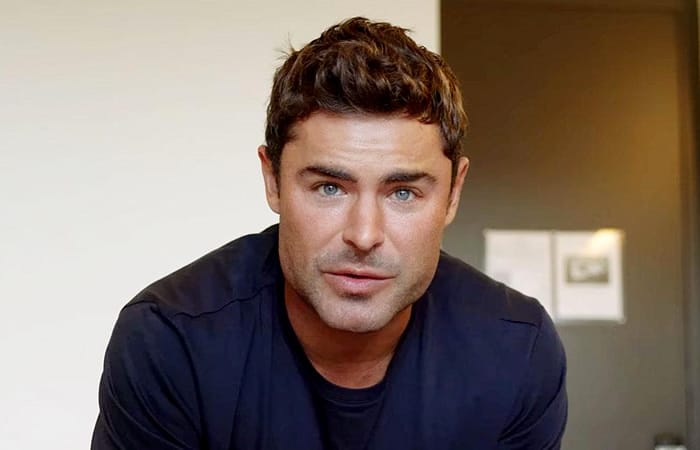 I’m not making this up.

So yes, I am opening a new file for him.

Nothing speaks louder than Zac’s pictures. So, I’ll let you look at these comparisons and decide for yourself.

Did Zac Efron have botox?

Zac’s face looks puffed up and I think botox could be the reason.

Just look at his cheeks and jawline. I don’t think you can train those facial muscles, right?

They actually look a bit puffy to me. What about you?

Has Zac had a facelift? 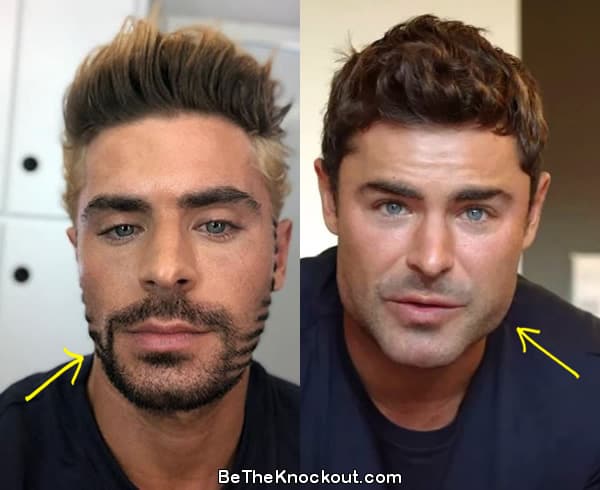 Zac is still in his 30s and there is nothing sagging that I could see.

So, if you ask me, a facelift is not a procedure he needs. 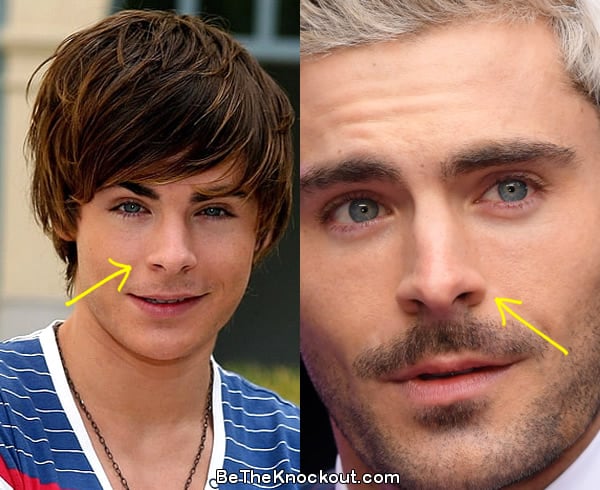 Just look at that nose!

If you tell me they don’t look the same then I probably have nothing to say.

No, he did not have his nose done. That is my theory. 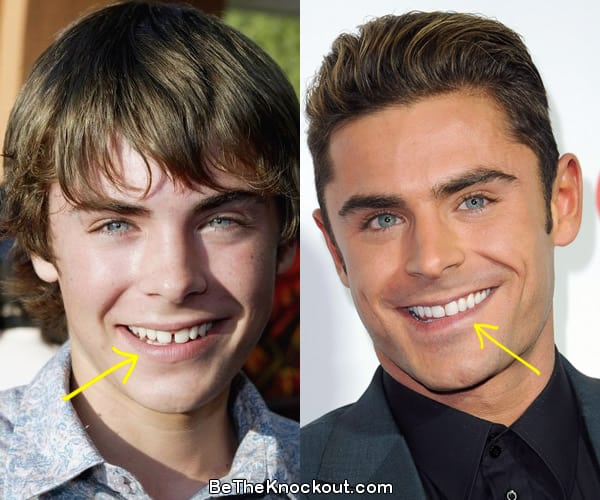 I guess a great smile is not great without the perfect teeth.

And it turns out that Zac had a teeth gap when he was younger.

Thankfully, he fixed it, most likely with braces and veneers, and his smile looks beautiful ever since.

It’s clear that Zac has had some cosmetic procedures, mainly for his teeth. But I’m still 50/50 about the face fillers.

Sure, he seems bulked up but whether that will affect his look is another story.