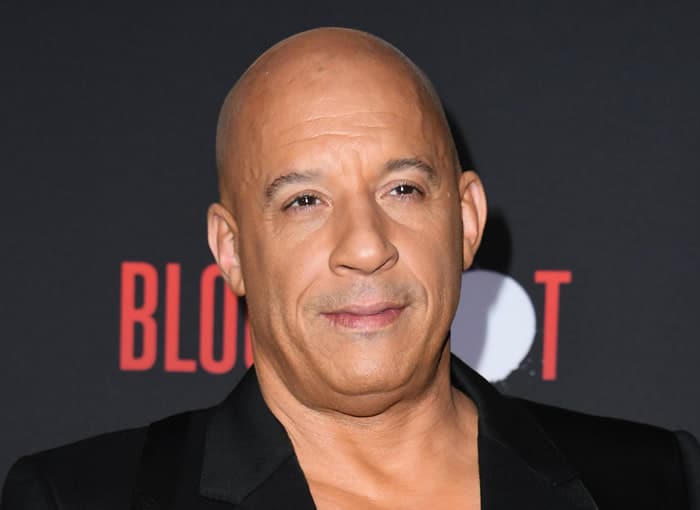 How did I miss these?

Vin Diesel is my idol but I never actually took the time to see what the younger him looks like.

I don’t know anything about his past.

It’s no secret that Diesel knows how to look good on camera but apparently, his sense of style started at a young age.

Look how sharp he dressed back in high school!

2. He was a good breakdancer

I had no idea that breakdancing was his thing.

He was pretty good at it too and even made a video to teach others.

Looks like Diesel started pumping his muscles in his late teens and never look back.

Check out those 8 packs!

Guys, please meet Mark Sinclair (his real name) and he used to have a lot of hair.

5. He was selling toys on TV

Not many people know that Diesel worked as a toy fair actor back in 1995.

I’m not sure if he was the right fit for the children’s market though.

6. That smile is much better than the earring

I’m not a big fan of his single earring. Thank goodness for that trademark smile though. 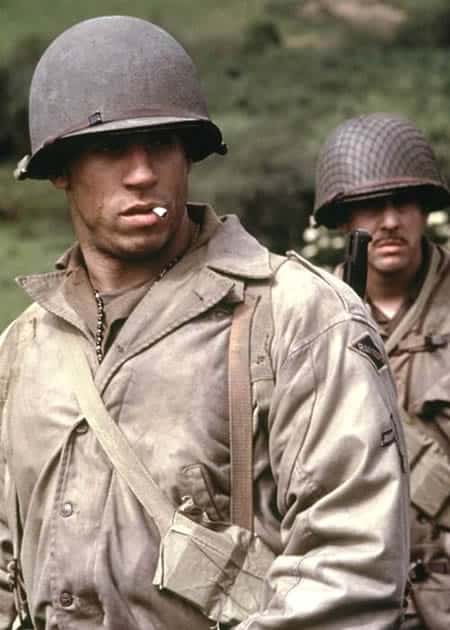 Honestly, I cannot remember Vin being in one of my all-time favorite movies, Saving Private Ryan.

He was still an unknown actor back then so he probably had a few lines at best.

This was the year Diesel started experiencing bald patches on top of his head so he shaved his hair even shorter.

And that’s when his stardom started to rise.