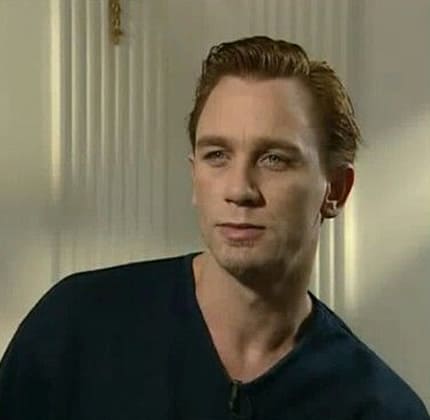 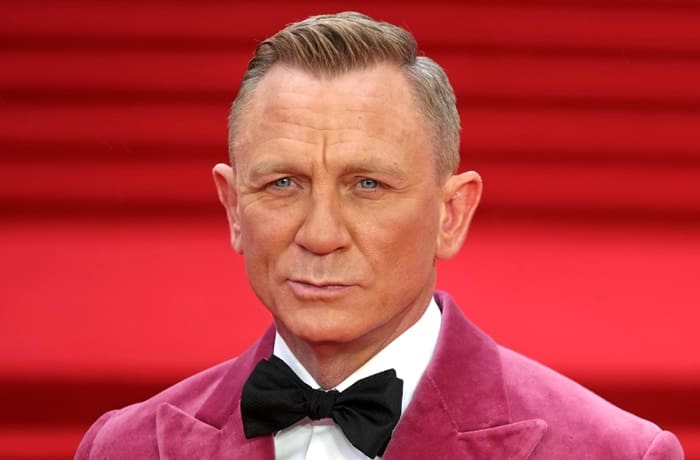 Not going to lie.

I had no idea who Daniel Craig was before he starred in James Bond.

That’s the truth so I’m curious to see what the young Dan was like before he got famous. You’ve probably never seen these too. 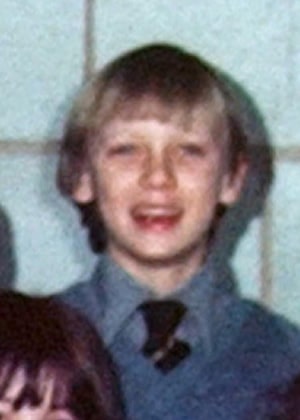 This was Daniel in his early high school days. Even though the picture is quite blurry, you can tell he was a good kid. 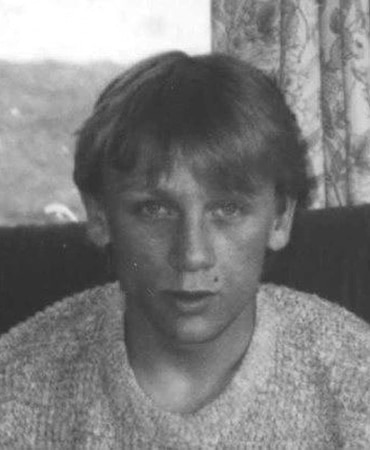 Does this teenager look like a trouble maker to you? 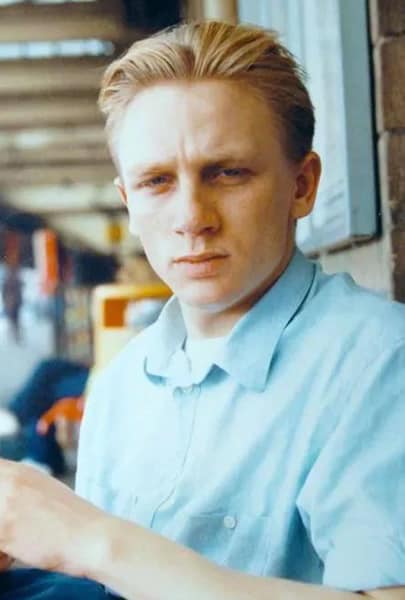 Maybe it’s the lighting but Daniel looks so pale in this picture. He is about 17 years old here and is as white as a ghost. 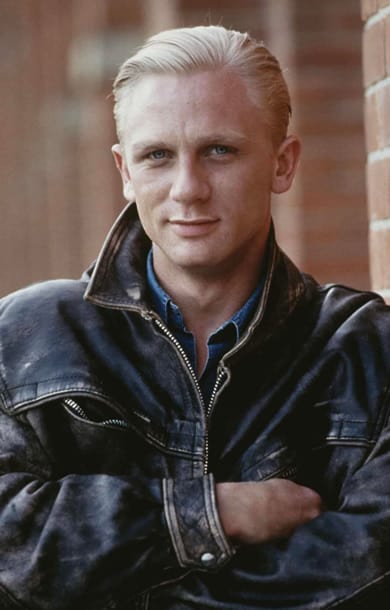 He doesn’t need to be 007 to be well groomed. This habit started at a young age and have stayed with him till now.

I’m not so sure about the ash blonde though. 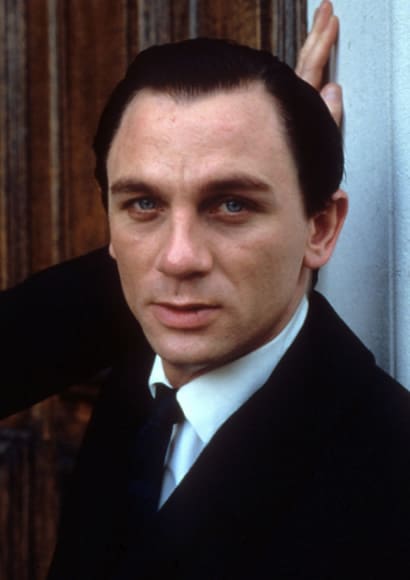 If Daniel was a priest, this is probably what he would look like. 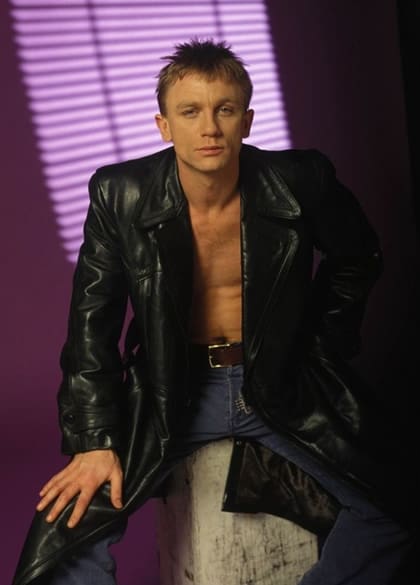 I don’t recall hearing Daniel being in a band when he was younger but he certainly had the style to be a rockstar!

One of the reason Daniel was chosen for the Bond role has to be his eyes. They look so charming! 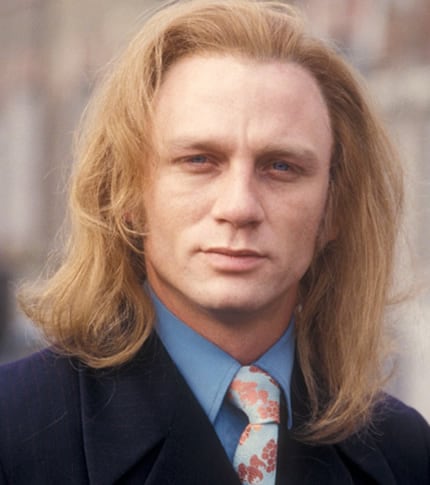 I don’t think I need to explain this, right?

9. The smile that saids it all 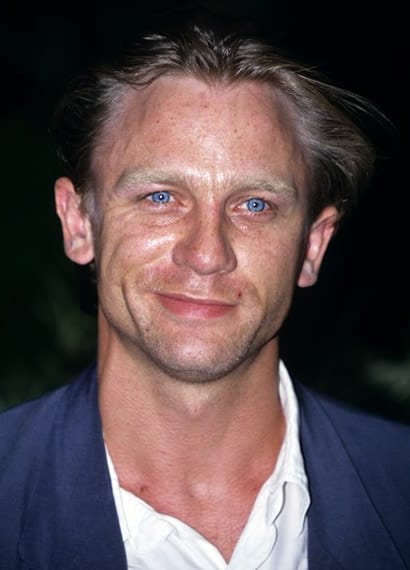 Daniel was still pretty young here and looking as handsome as ever.

There is only one word I can use to describe that smile, gorgeous!