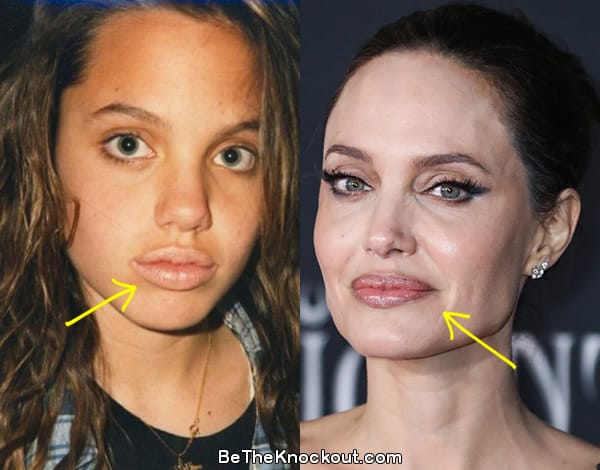 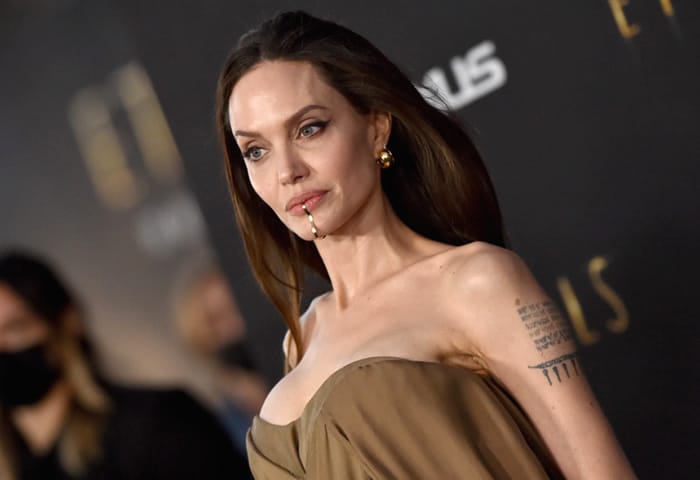 I don’t care what anyone says.

To me, Angelina Jolie is still the most beautiful actress in Hollywood even to this day.

But I must admit, there are times where I’ve wondered if she’s had any plastic surgery, especially in recent days.

I mean, she’s not getting younger.

Without further to say, here are some comparisons on Jolie. Take a look.

Did Angelina Jolie have botox? 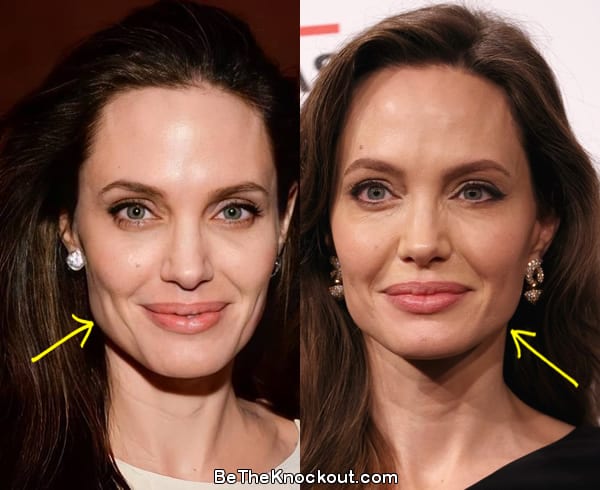 The first thing I looked at was her smile lines.

I think they look less prominent nowadays and botox could be the reason.

Her face is nowhere near puffy so it might have been administered with moderation.

Did Angelina get a facelift? 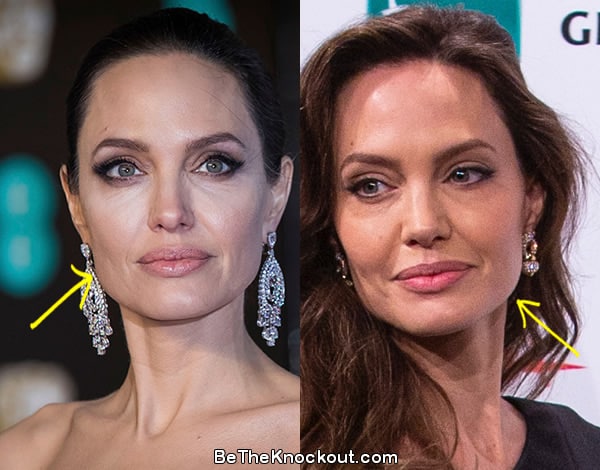 I can’t see anything suspicious.

While Angelina’s face does look slightly fuller than her former self, I don’t see a facelift here. It’s probably just facial fillers doing the tricks.

Bear in mind, the actress is not even 50 yet.

Has Angelina had a nose job? 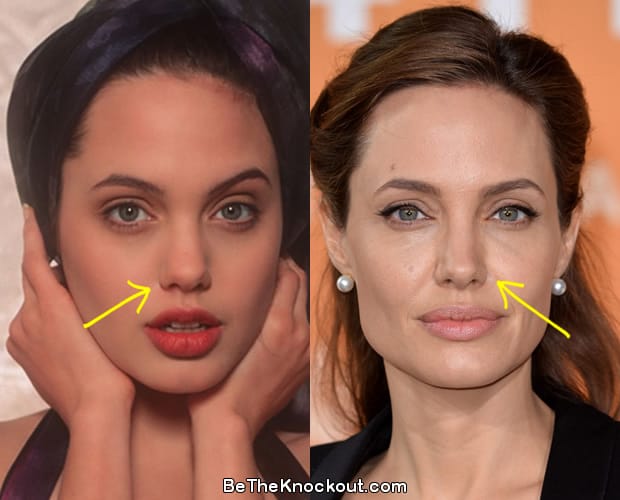 I’m giving a definite “no” for this one.

It’ll be a shock if she did have her nose done. Seriously.

Does Jolie have lip fillers?

Pouty lips is her trademark and lip injection has nothing to do with it.

This throwback picture proves that Angelina’s lips are real. 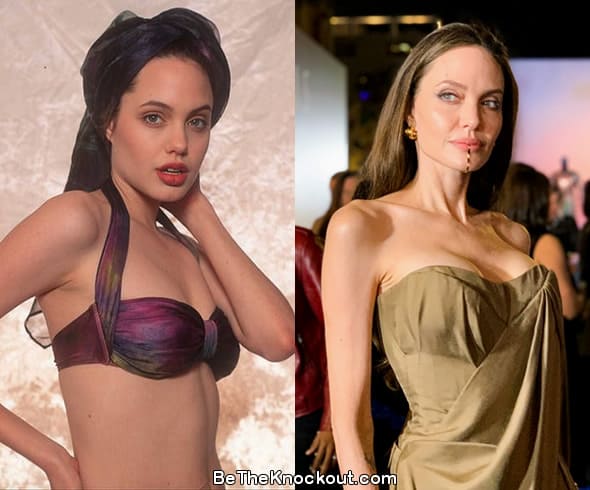 Everyone should know the answer to this one.

Yes, Angelina does have breast implants thanks to a cancer gene that prompted her to remove her real boobs.

Nothing else is fake on her body.

Besides her voluntary breast removal surgery, Angelina hasn’t had any cosmetic procedures that are particularly invasive.

She might have a few tricks to combat aging though and I’ll leave it at that.