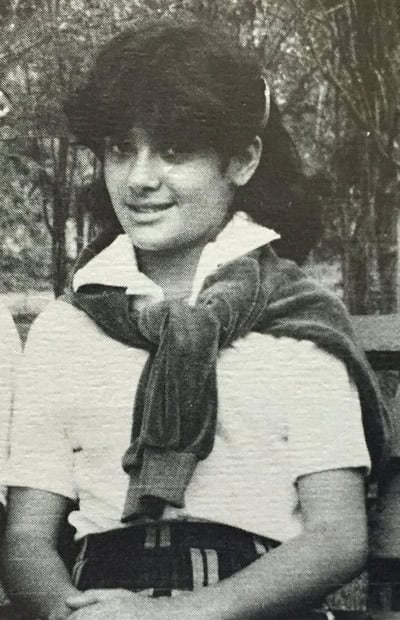 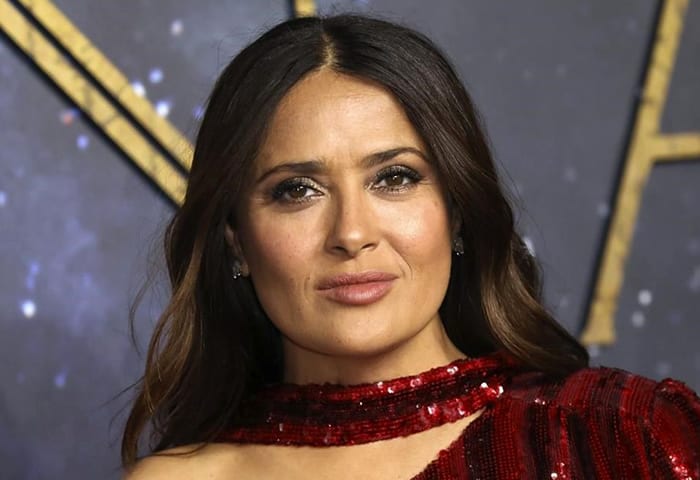 What can I say?

Salma Hayek made a lot of noise in Hollywood and I think we all know why.

But what was young Salma like before fame got hold of her?

This should be interesting.

What a cute toddler!

You didn’t expect anything less, did you?

2. She wanted to be a gymnast 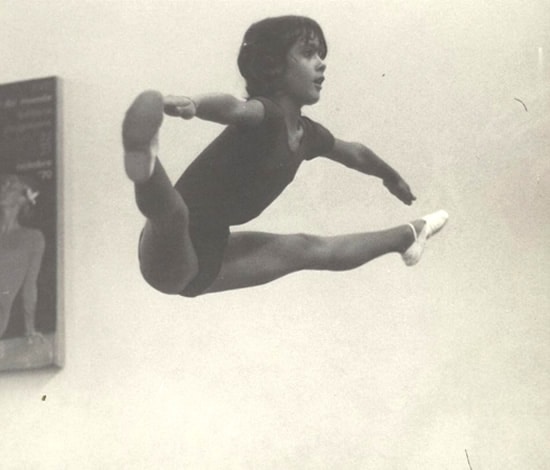 I didn’t think Salma would be into gymnastics. But apparently, she started young and was really good at it.

Check out that mid air split!

Here is a picture of Salma studying at the Academy of the Sacred Heart, a Catholic school in Mexico. She was about 14 years old. 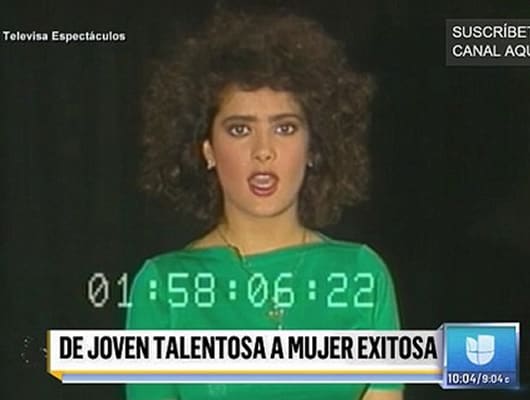 This was when Salma made her first acting audition for a Mexican TV role. She looked so young and pretty.

5. She liked it short…and curly 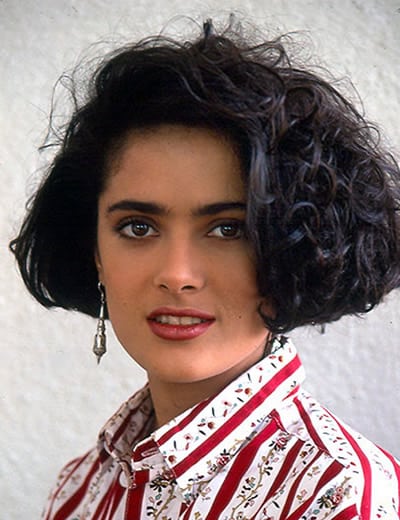 Perhaps it was part of the 80s vibe, Salma liked to keep her hair short and curly back then. 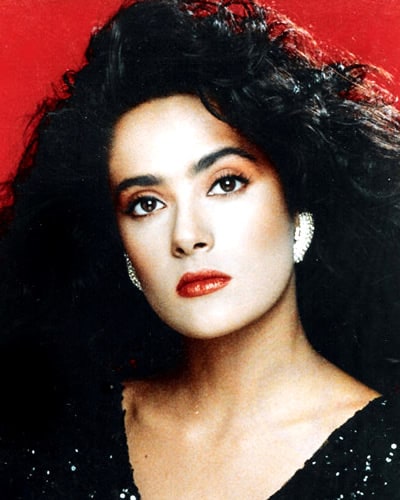 In 1989, Hayek got her first major role in the TV series, Teresa. It made her famous in Mexico.

7. Trying her luck in the US 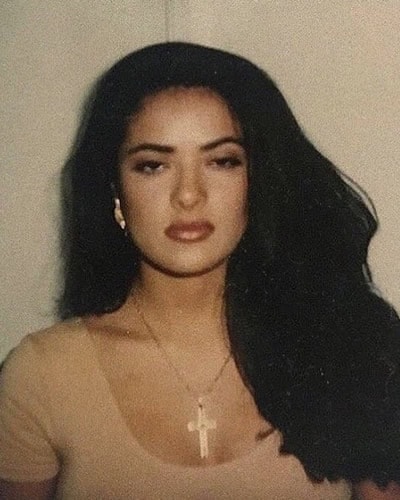 Salma later moved to the U.S to pursue a Hollywood career and this was her casting polaroid. Stunning, right?

8. Her body was an asset 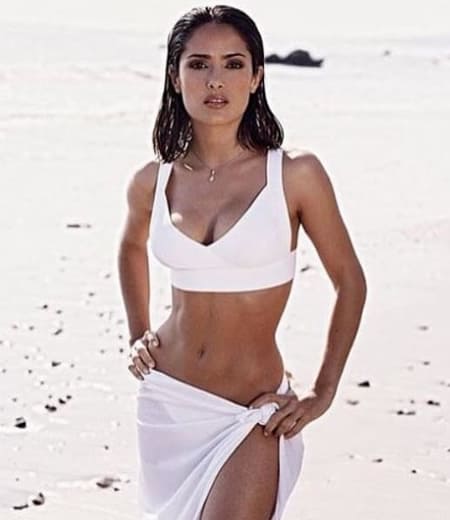 Besides her young beautiful face, Hayek’s body was her greatest asset. 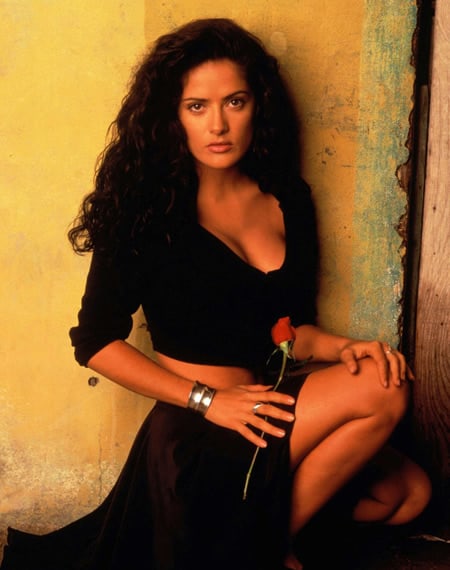 This was the first time I noticed Salma’s existence but she surely caught my eyes in the 1995 film, Desperado. 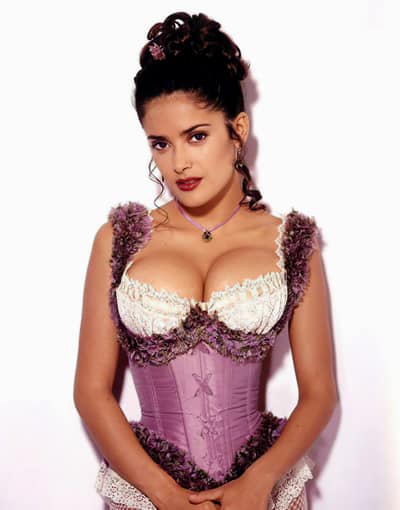 Co-starring alongside Will Smith, there was no stopping for Hayek.

In case you didn’t know, she was 33 at the time so she wasn’t exactly young but she wasn’t old either.