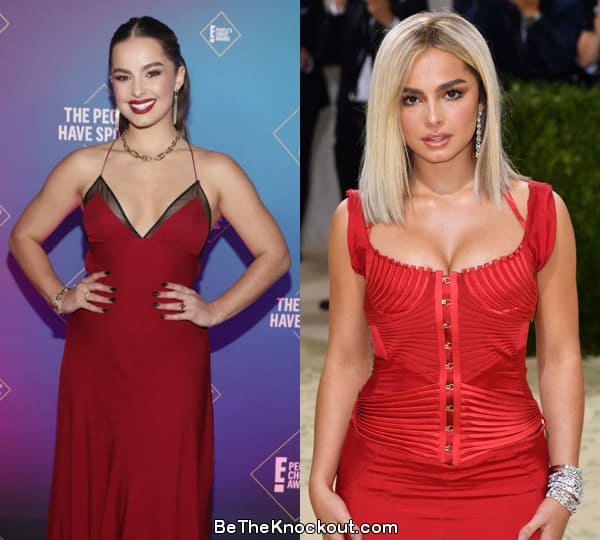 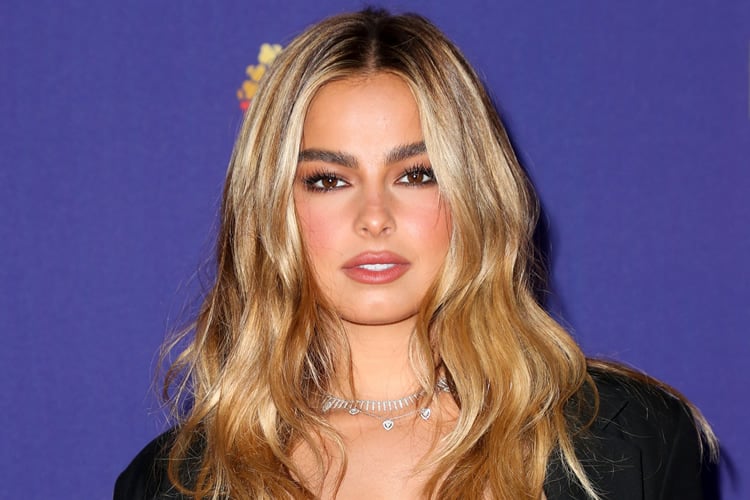 I don’t use Tik Tok much but I know Addison Rae got famous on it.

But honestly, I think her fame had a lot to do with her appearance too. She is a beautiful girl with a very pretty face and a gorgeous body.

So, I’m interested to find out if she’s had any work done.

Has Addison Rae had a nose job? 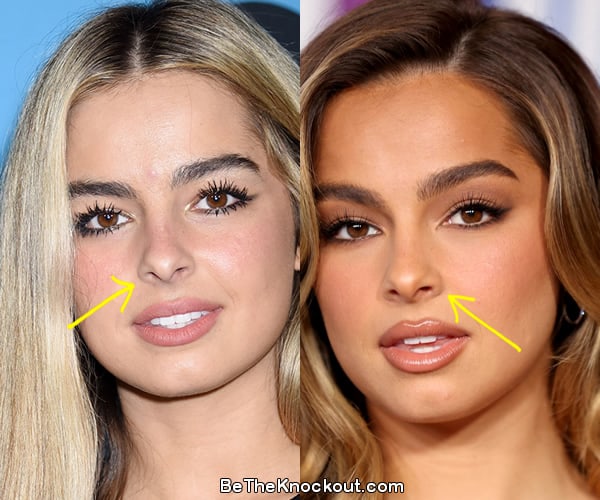 There was nothing suspicious about Addison’s nose.

I have checked some of her throwback pictures too just to make sure that a nose job has never taken place. I couldn’t find anything.

Makeup aside, her nose shape looks very similar throughout the years.

Did Addison have lip fillers? 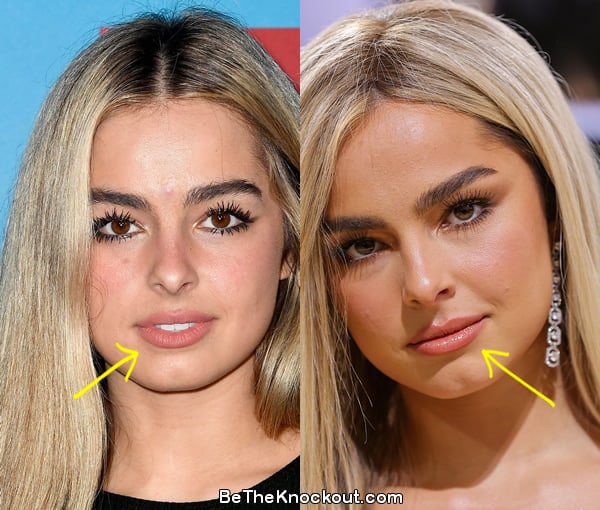 I don’t think she did.

Addison’s lips look normal and natural to me. I haven’t seen any signs of lip injections like the ones I’ve seen in many Instagram models.

Who knows? She may try it one day.

Did she get a boob job?

When it came to Addison’s body, especially her breasts, things got a little tricky.

I had to do many comparisons before coming to a conclusion and that is, she did not have breast implants.

This girl has real boobs and the reason why she looks more busty at times is because of some “pushing”. 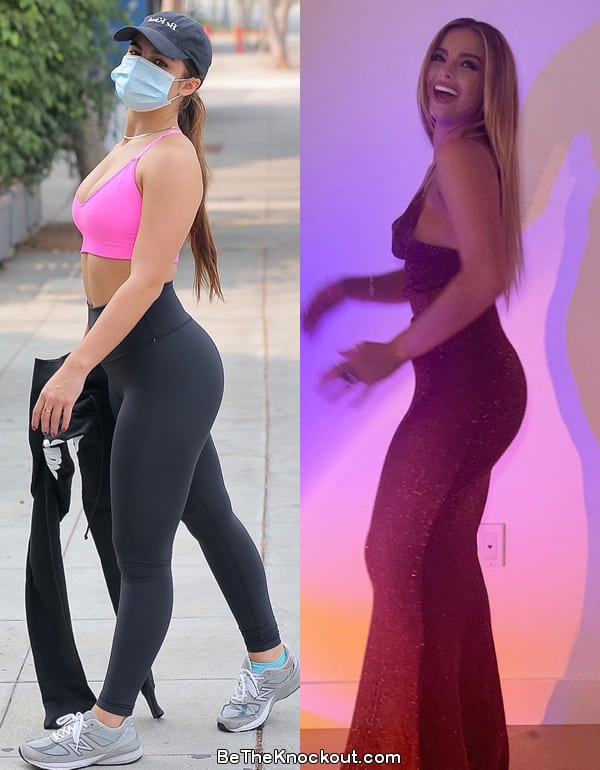 If Addison told me that her butt is not fake and is all hard work, I believe her.

She does work out quite often but what’s important is that her buttocks are proportional to the rest of her body. Unlike most of the fake butt lifts that we’ve seen in Hollywood.

Like I said before, this girl has the package to make it big but apparently, plastic surgery had nothing to do with it.

I think she is all-natural.