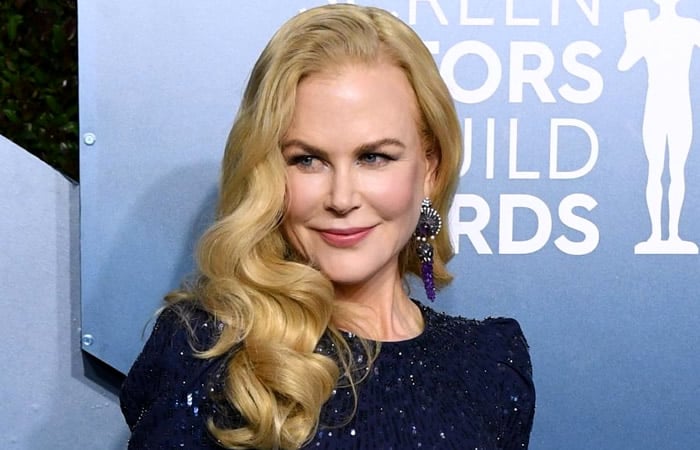 I think most people can see that Nicole Kidman had some form of plastic surgery.

Needless to say, I am one of them.

The only difference is, I let the pictures show me the truth.

Has Nicole Kidman had botox injections? 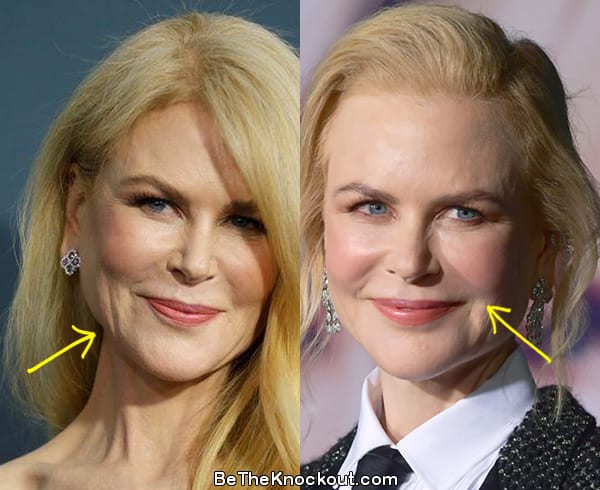 I’m not going to sugarcoat this for her.

Nicole’s face looks smooth and puffy. The only explanation I could think of is botox.

Just look at her face cheeks, forehead and jawline. I can barely find a single wrinkle.

Did Nicole get a facelift? 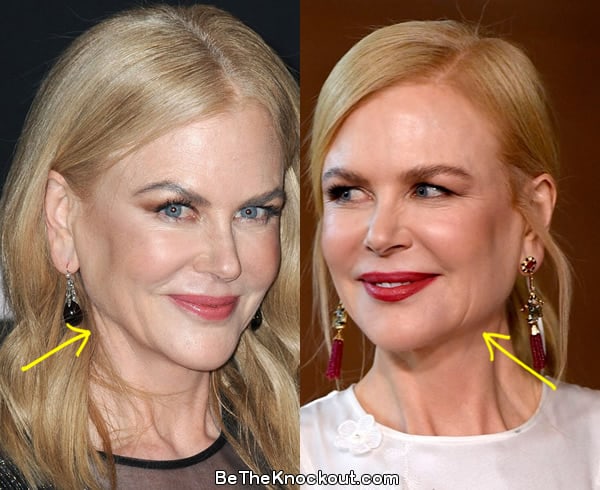 But I don’t know if we can put that down to facial fillers or a facelift.

I’m leaning towards the latter.

Did she have a nose job? 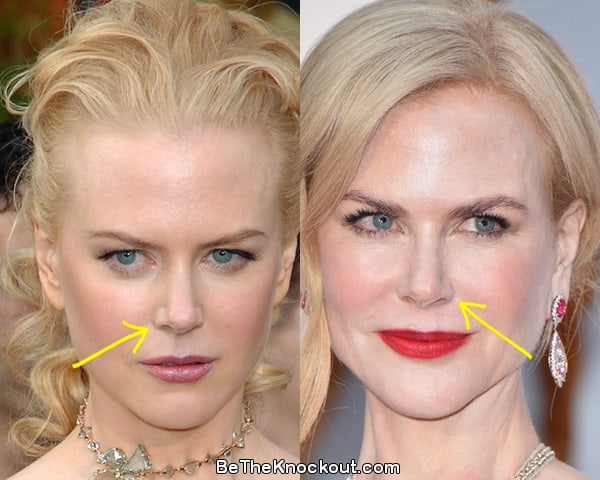 Nicole’s nose looks the same to me whether it’s the tip or the nasal bridge.

She did not have her nose done.

Does Nicole have lip fillers? 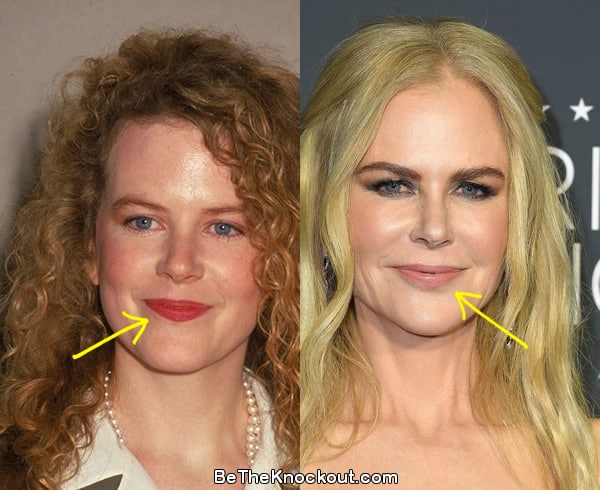 I think there was a time that Nicole did try lip injections.

She’s not getting them anymore.

Did Nicole have breast implants? 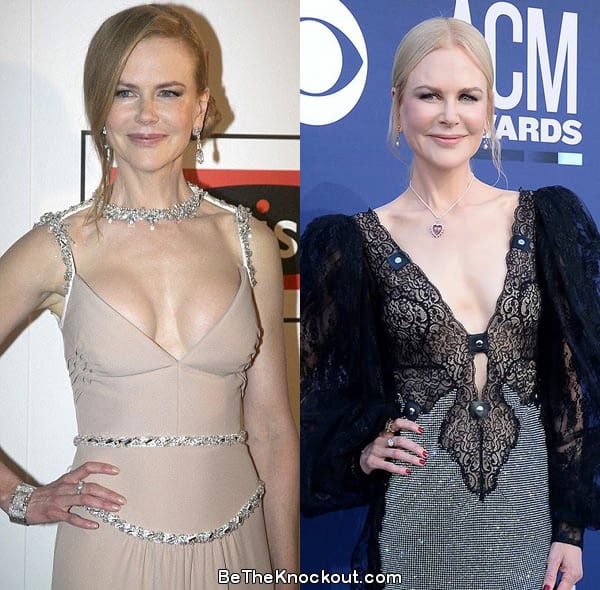 I think she did.

However, she most likely got a boob job to have her implants removed.

Her chest looks flatter nowadays but I could be wrong.

I’m going to make this short.

Despite all the cosmetic surgery evidence that I have seen, Nicole Kidman is still one of the most beautiful actresses in my heart. 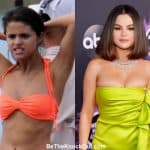 Kass Barrera - November 2, 2021
Don't question me. Selena Gomez is one of the prettiest faces in Hollywood and has a body to match it. But when some fans question her... 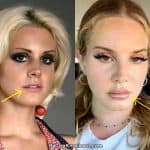 Kass Barrera - July 3, 2021
It wasn't easy. Trying to find evidence that Lana Del Rey had plastic surgery proved to be a lot harder than I first thought. I don't... 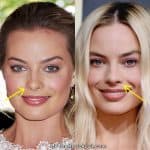 Siena Mason - January 14, 2022
I'm never biased when it comes to these comparison pictures. But with Margot Robbie, I can almost guarantee you that she has never touched plastic... 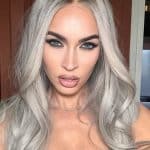 Kass Barrera - October 9, 2021
Did you see Megan Fox's new gray hair color? Does it look familiar to you? Come on...think! I'm sure you have seen it somewhere. While Megan was totally... 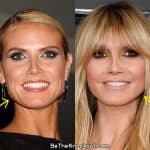 Kass Barrera - November 20, 2021
It's probably nothing. But if there is a slight chance that Heidi Klum has gotten plastic surgery, I want to know about it. I don't...