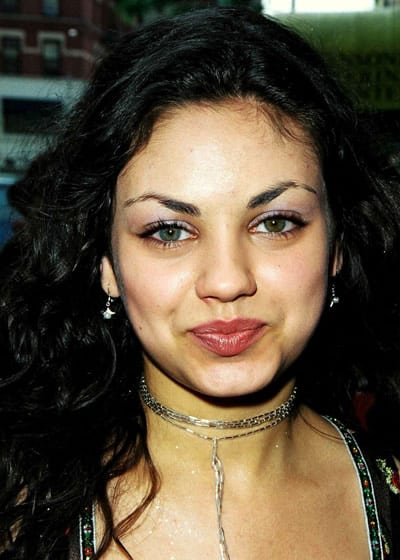 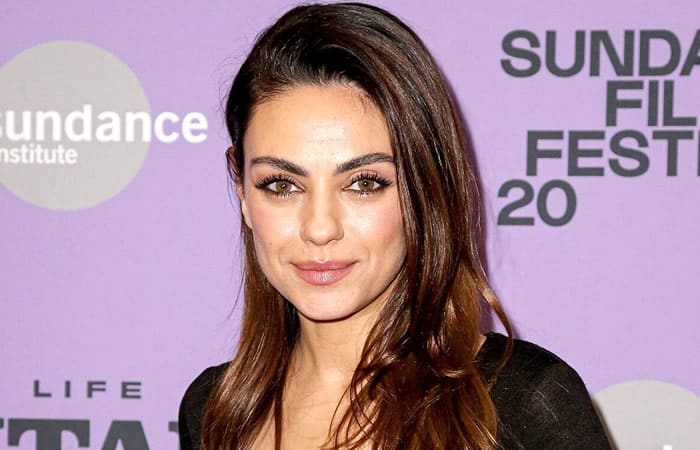 I almost forgot that Mila Kunis started her career at a young age.

In fact, I have forgotten what she looked like back then and before she became an internationally recognized star.

So it’s time to refresh some memory.

1. The baby with a chubby face 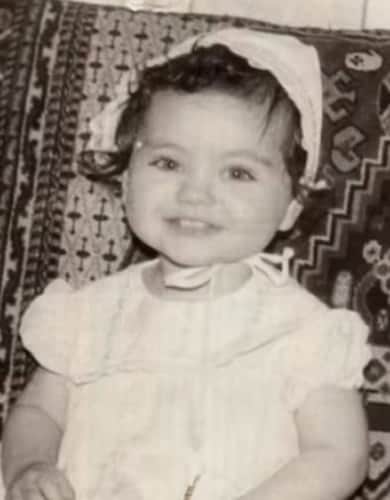 What a cute toddler Mila was!

Not sure about you, but I just want to squeeze that chubby face. 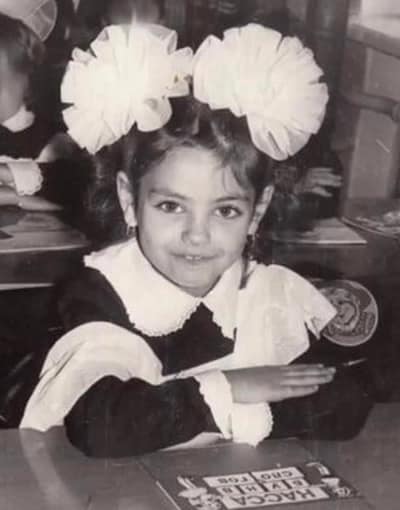 This was Mila during her primary school years.

Judging by the way she dressed, I bet you Minnie Mouse was her idol back then. 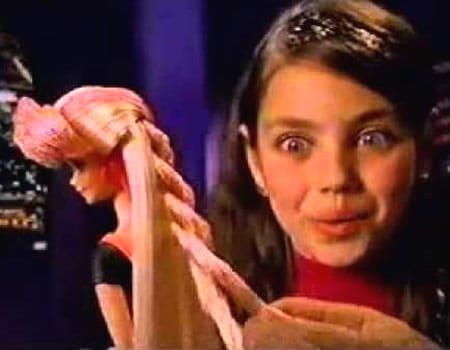 Mila made her screen debut after landing a role on a Barbie TV commercial. It’s easy to see why this little girl was chosen. 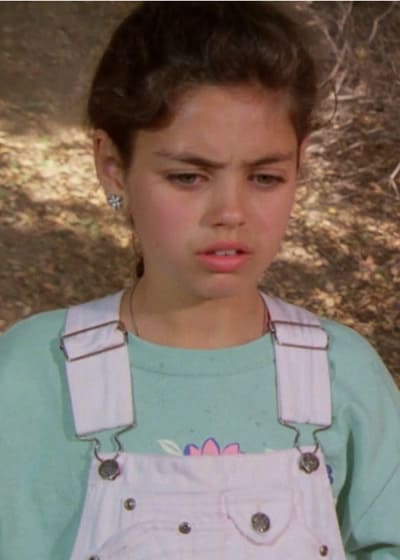 Okay, I probably exaggerated this a bit but Mila did appear twice on Baywatch. She was clearly a child star in the making. 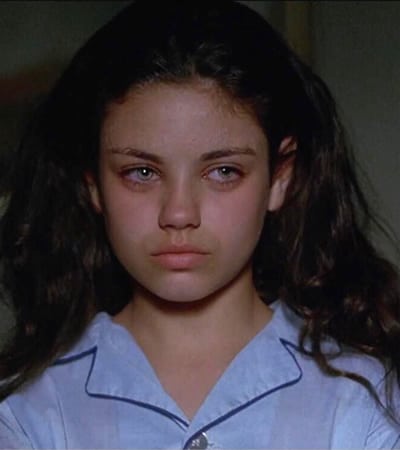 Before Mila made it big in movies, she played a number of minor supporting roles including Gia, where she played the younger version of Angelina Jolie.

Her performance was heavily praised. 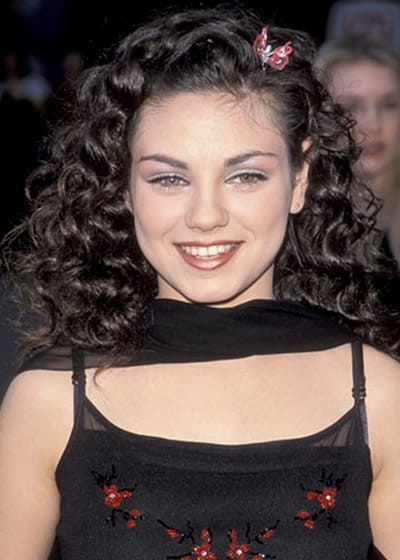 You know those girlish dress up dolls you played with as a child?

Well, I think Mila looks like one of those but in real life. That’s how pretty she was. 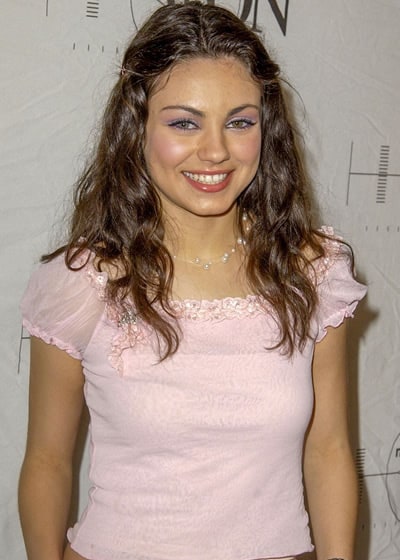 I can’t remember if she actually played any princess role though.

8. Having a sweet drink 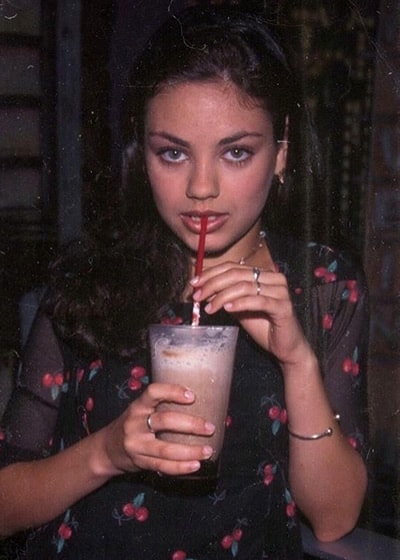 Every girl has a sweet tooth and it doesn’t matter if you’re young or old.

If you think that Mila looks hot at 16 years old, I can tell you she was just warming up. 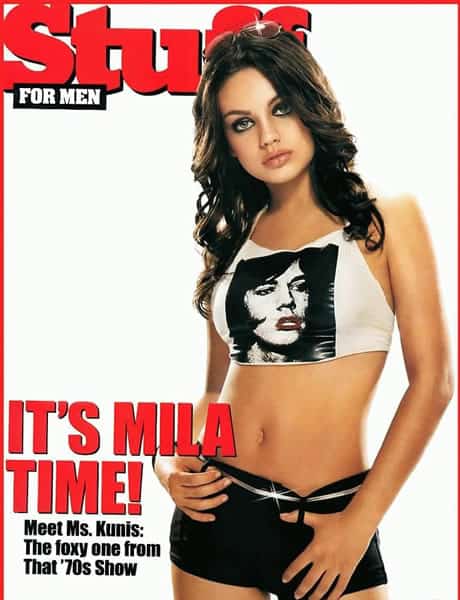 Here is a magazine front cover photoshoot Mila did when she was 18.

She was young, sexy, and her foxy journey just got started.