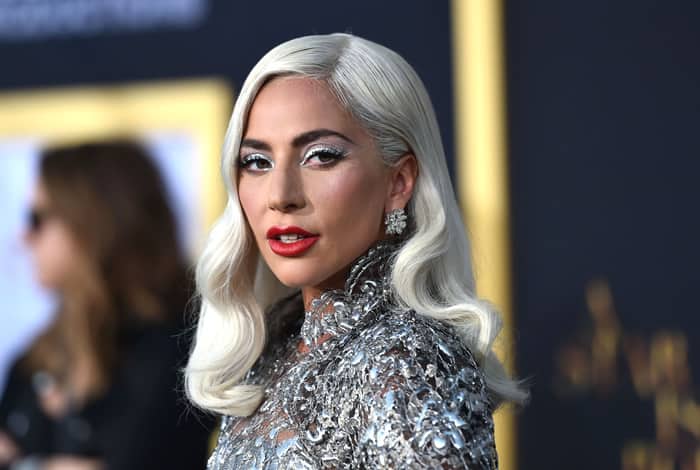 Lady Gaga once admitted that she had plastic surgery but what procedures did she have exactly, and is she still getting them?

That’s what I want to find out today.

Yes, I’m doing a few comparisons on Gaga to see where things are at. Check it out.

Did Lady Gaga have botox? 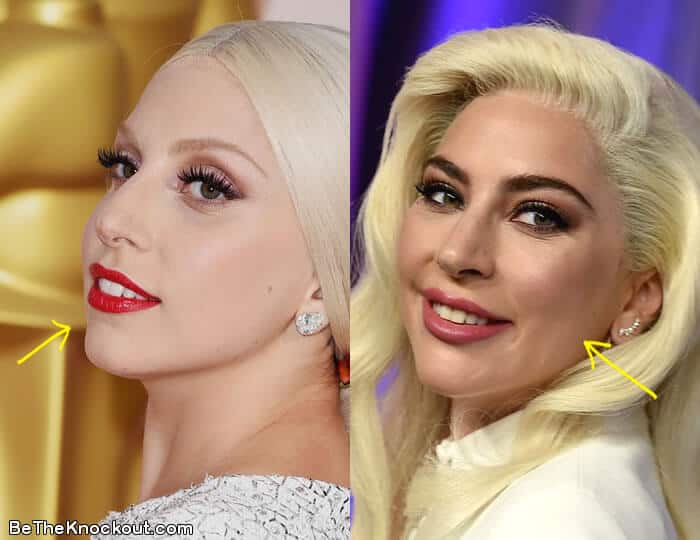 Believe it or not, Gaga has admitted to using botox back in 2011 but has stopped using it since (she claimed).

However, I think her face still looks stiff at times, which is usually the case with fillers (see after photo above).

There is also a slight puffiness to her cheeks. So, I think she’s probably still getting the injections.

This might explain why she rarely has lines and wrinkles on her face too.

Has Gaga had a nose job? 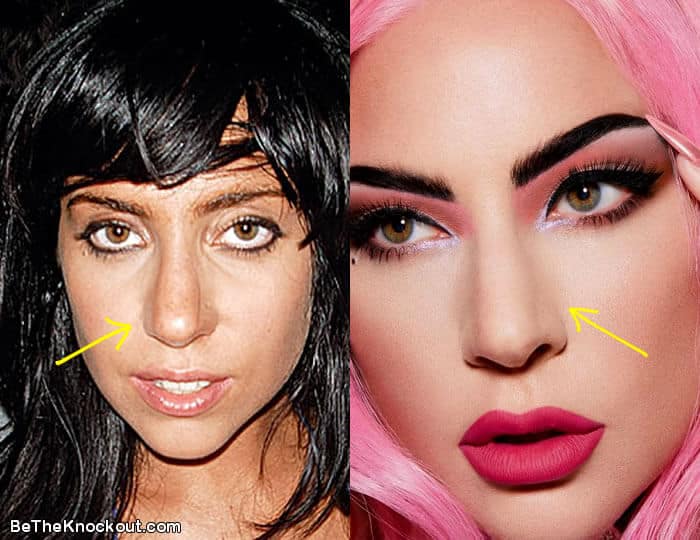 Ok, Gaga’s nose is not perfect.

You can see the imperfection on the left part of her nose bridge. There is a slight bump that bends inwards leading down to the nose tip. Despite the heavy makeup, it still shows.

For this reason, I believe she did not have a nose job. That is her real nose.

Did Gaga get lip injections?

I can’t remember when Lady Gaga started making duck faces by puckering her lips together. If she didn’t do it on purpose, the only reason I can think of is lip filler.

The truth is, she has admitted to using it before so it wouldn’t surprise me if she is still getting them.

And she can always stop it too.

Did Gaga have a boob job? 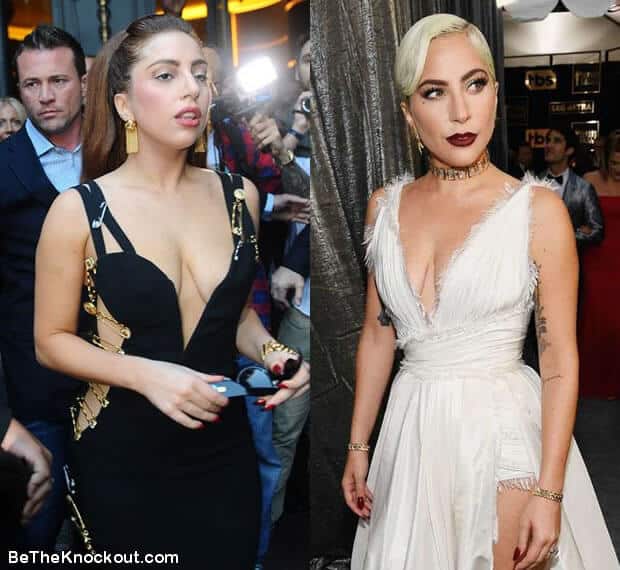 Whenever Gaga wears a deep V, her cleavage tells me that her boobs are real.

It doesn’t matter what crazy costumes she wears at times because as soon as she’s in these dresses, there is no hiding.

To be honest, I don’t think she has any intentions to get breast implants but who knows what happens in the future.

The signs are there.

There is a good chance that Gaga is still getting “some” cosmetic procedures, but it’s most likely the quick stuff.

But hey…who knows what a daring soul like her thinks in the future, right?