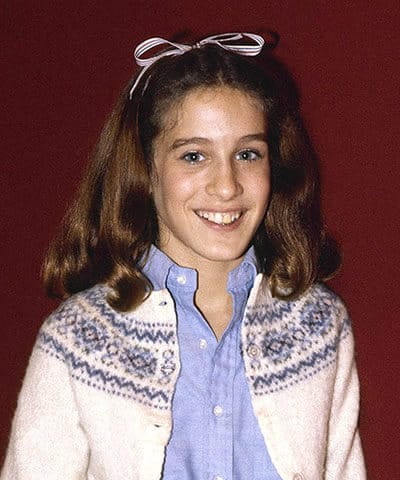 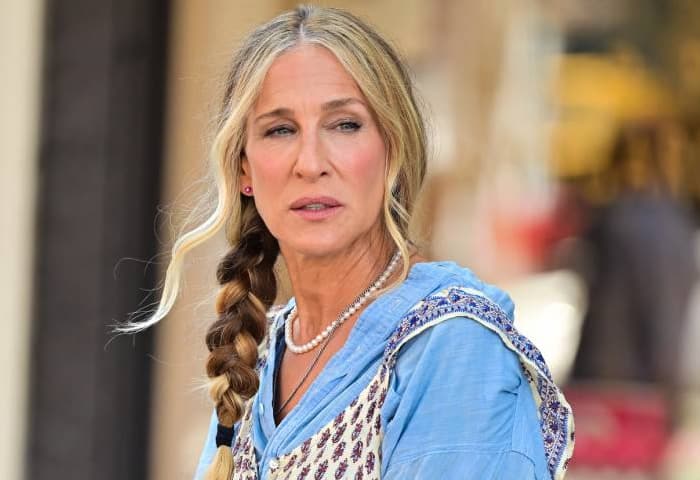 Ever wonder what Sarah Jessica Parker look like when she was young?

Here is your chance!

The star behind the hottest TV show on the planet…ever, “Sex and the City”, must be a beauty even before her fame, right?

Well…let’s just say I wasn’t disappointed with these 18 throwback photos of SJP.

Not even one bit.

1. She was a chubby baby

Who would have thought that Sarah Jessica Parker would be so chubby as a baby?

She is a cute little angel with a gorgeous smile and I’m sure she spreads a lot of happiness to the people around her.

Among the 8 siblings in the family, little Sarah shares a special bond with Rachel Parker, her elder sister whom she shared a room with growing up.

As a child, Sarah’s mom would spend time with her to read books together. This developed a reading habit which proved crucial in her later years.

OMG! Would you look at those beautiful long brown hair and big blue eyes?

Here’s a rare throwback picture of Sarah and her entire family. In no particular order, her family members shown here are:

By the way, did you spot Sarah?

At just 14 years of age, Parker was chosen to play the lead role in “Annie” on Broadway in front of real live audiences. Talk about young talent!

Here’s a picture of SJP at 16 years old. Isn’t she sweet?

Parker was about 18 or 19 years old here transitioning into her earl adulthood phase.

I think she got a little lost with her styling and yes, I didn’t get the pearl necklace either.

On a second thought, we’ve all been through this awkward phase too, haven’t we?

Does anyone recognize this guy?

I knew SJP was born with fashion senses and she’s not afraid to push limits either.

But I wonder if this top was inspired by Madonna?

It’s no secret that Sarah has a great body.

As a fan of The Hampton, Mediterranean and South Beach Diet, she also maintains an active lifestyle.

Is it just me or does Parker look like Jennifer Aniston in her “Friends” days?

I mean…isn’t this the famous “Rachel Haircut”?

Personally, I have never seen a dark side in Sarah like this vampire look.

With medium straight black hair, smokey eyes and dark red lipstick, I’d say this is as Gothic as SJP has ever gotten in her life.

Here’s a picture of Sarah when she was a teenager.

I must admit she wasn’t the prettiest at the time, but she surely was a bright kid.

By the way, I really love her hair ribbon!

Since her breakup with the Iron Man, Sarah Jessica Parker met actor Matthew Broderick. They started dating in 1992 and the relationship turned out to be true love.

After the couple dated for 5 years, they got married in 1997. This was her famous black wedding dress, which she apparently regretted wearing.

While the color probably didn’t suit the occasion, it was very unique. I liked it.

Parker’s popularity soared after she took on the role as Carrie Bradshaw in HBO’s popular series “Sex and the City”. This female character was later recognized as one of the greatest in American television.

Sarah instantly became the style icon of the decade. 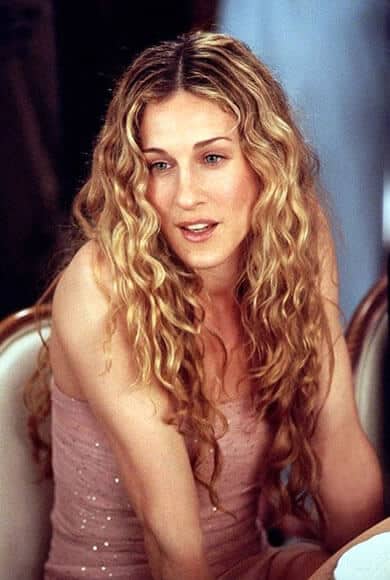 As a role model for many women, Sarah’s blonde curls became her trademark hairstyle.