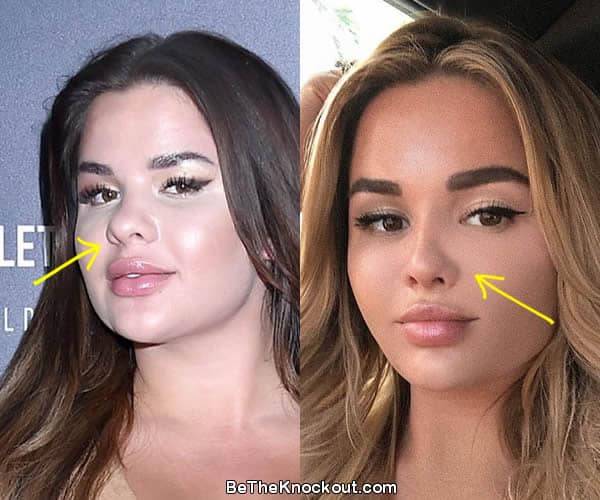 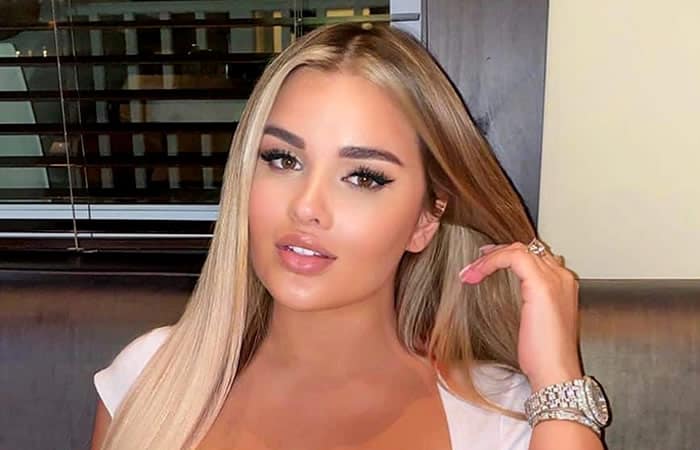 I’ll be the first to admit that Anastasia (Anastasiya) Kvitko is unlike other Russian glamour models. She is pretty, smart, and is also known as the Russian version of Kim Kardashian.

But what fans wanted to know is whether plastic surgery played a role in her success.

To be honest, I think the clues are there.

While the Instagram model has never admitted to having any work done, her transformation over the years seems to tell a different story.

See it for yourself.

Has Anastasia had a nose job?

This was the moment when the Russian model appeared more fleshy.

I think this has made her nose look bulkier as a result. If you look at other pictures of her (such as the next one below), you can see that her nose shape hasn’t changed much.

So, Anastasia most likely did not have a nose job and the reason why it looks thinner is because she lost weight.

Did Anastasia get lip injections?

From this before shot, it looks like Anastasia already had good size lips before she gained fame.

I would not be surprised if she has tried lip injections before but whether she has been getting it continuously is the question. In this case, I don’t think so.

Has Anastasia Kvitko had a boob job? 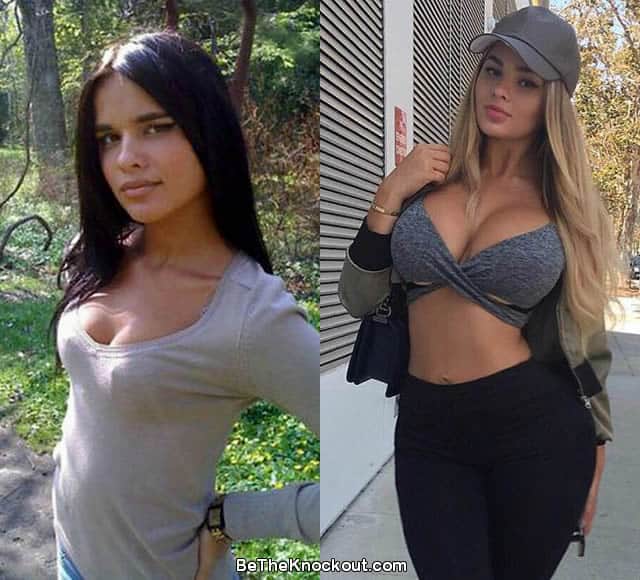 Back then, she didn’t have the same bust size and it appeared she may have used a pushup bra to make her chest look bigger too.

These days, she doesn’t even have to try.

Did Anastasia have a butt lift? 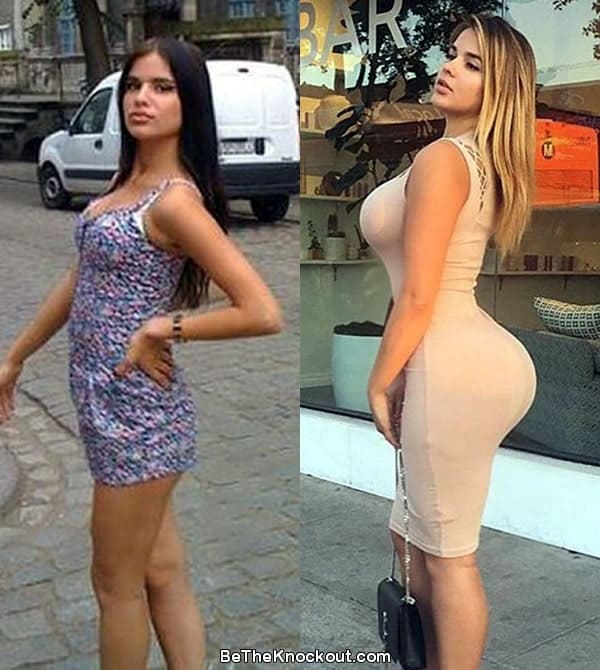 Looking at this comparison photo, her butt size looks at least 2 times larger than before.

This tells me that she might have gotten an augmentation procedure. If it’s true, it’s hard to say whether she had implants, fillers, or fat injections.

Given the fact that there was a period where Kvito was a bit more chubby, I’m learning towards a butt lift via fat grafting.

Do you think she’s had any procedure?

Anastasia’s body belongs in cartoons and animations. In other words, her assets look too good to be true. Now, whether this is the result of a good workout or cosmetic surgery, I’ll let you decide that for yourself.