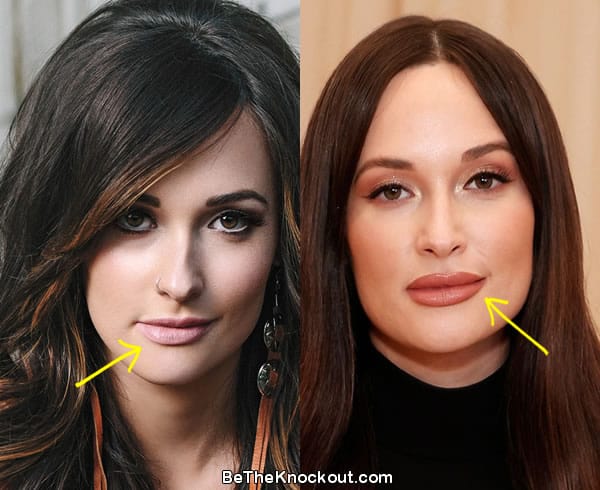 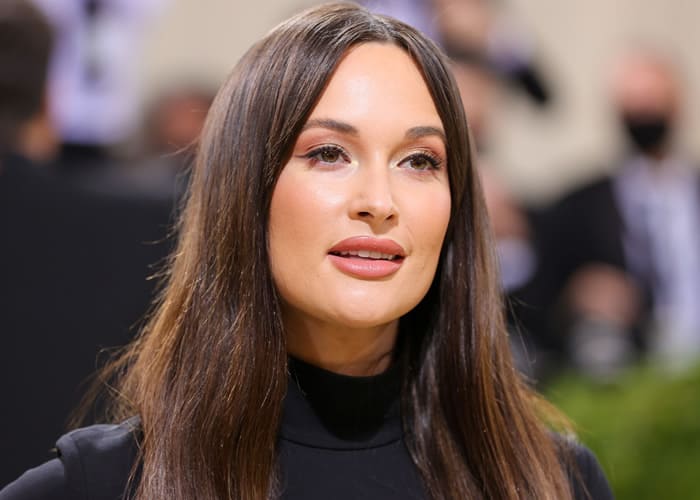 You may not agree with me but I think Kacey Musgraves is one of the most beautiful country singers in the last century.

I have my reasons though and plastic surgery is one of them.

Maybe I’m wrong about Kacey having work done but I guess we’ll find out with these comparisons.

Did Kacey Musgraves have lip fillers?

I’m undecided on this one.

There are obviously ways to plump your lips with makeup and I think that’s what Kacey is doing here.

Her lips are not swollen like what I have seen in people with lip injections but there are signs showing on her top lip.

But if I have to choose, I’m going to say no.

Has Kacey had a nose job? 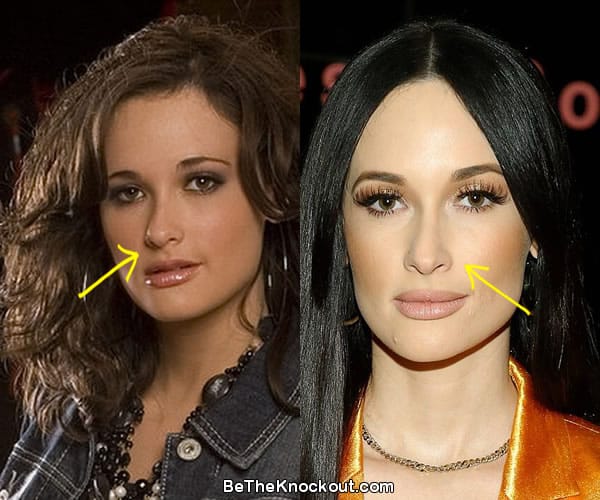 Kacey has a unique nose shape.

There is a slight bulging feature on the top of her nose tip and that hasn’t changed. The overall shape and size look similar also.

So, I don’t think Kacey had a nose job, ever. 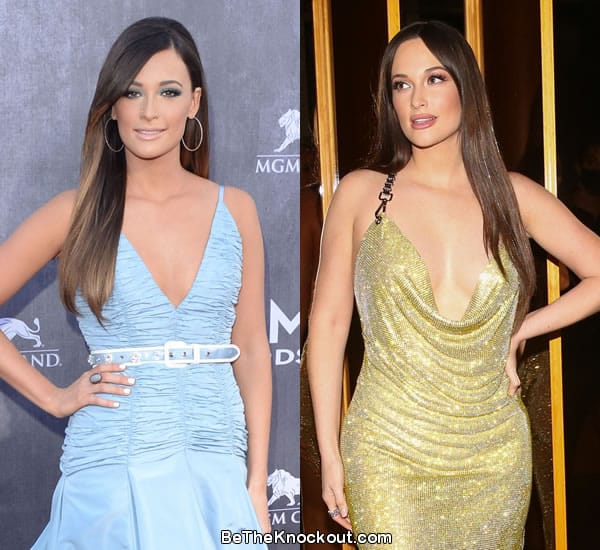 There weren’t many pictures of younger Kacey that I could compare here.

So, I can only go with what I had and I couldn’t see many differences in Kacey’s boobs even when she was wearing deep v dresses.

In other words, I’m not convinced that she had breast implants unless more evidence surfaced.

Did Kacey get botox? 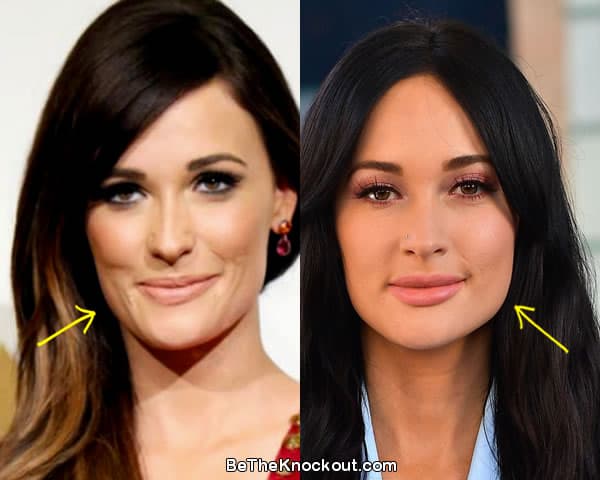 I’m leaning towards a “yes” here.

If you look at some of her past photos, Kacey had some prominent smile lines below her cheekbones.

Those lines seem to have faded and I think botox could be the reason.

Her beauty is perhaps not entirely natural.

To be precise, Kacey did not have procedures that requires her to go under the knife so you can say she was born a beauty.

But I think aging is slowly creeping up to her and she might be using filler to deal with it.