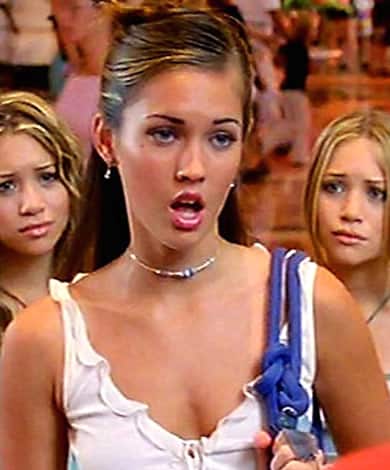 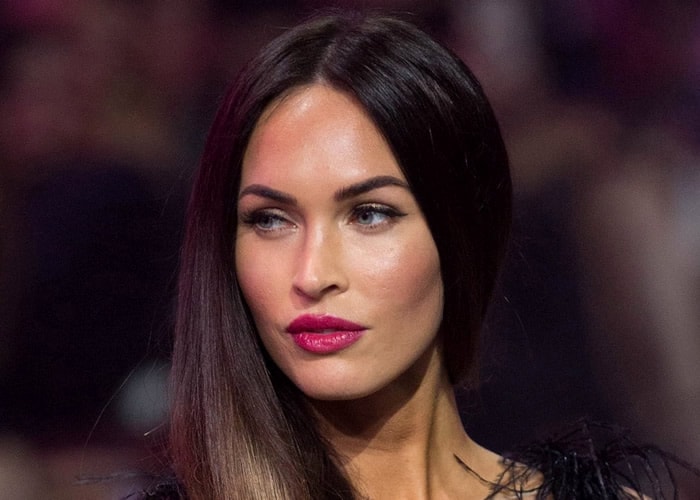 The world agrees that Megan Fox is a babe.

But I’m more interested to know when she became so attractive!

I mean, she cannot possibly look this good when she was young, right?

Of course, I could be wrong.

1. Megan was pretty in her childhood 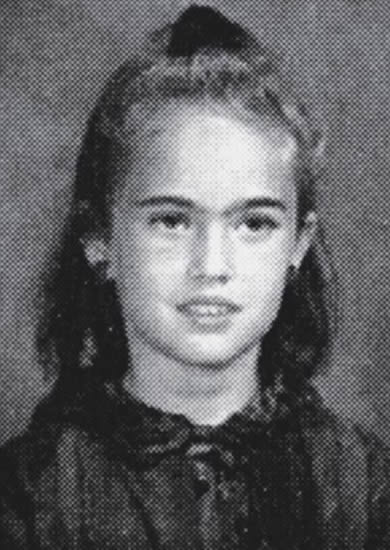 Yes, little Megan Fox was a pretty girl during her childhood and this picture proves it.

Just look at those big eyes and gorgeous facial features!

While Megan did have a beautiful face in her teens, she wasn’t perfect.

For one thing, she needed braces and I wonder if she had sunburn around her cheeks too. Maybe it’s the photo quality? 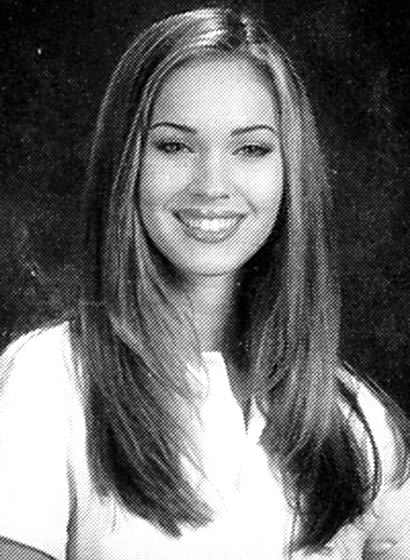 Megan became a high school sweetheart at the young age of 15. In fact, I’m going to say that she was hot!

I wonder how many hearts she broke?

In 2001, Megan got a taste of acting in the film “Holiday In The Sun” with the Olsen sisters.

Yup, she definitely had a camera face.

5. She did some modeling too 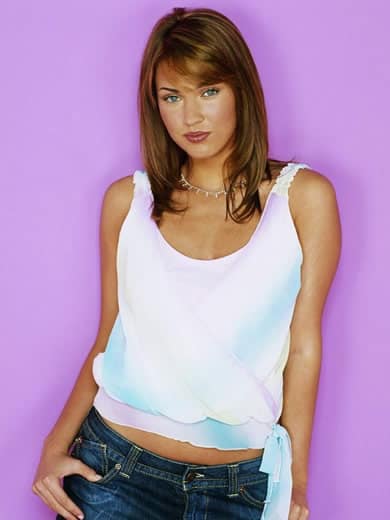 Did you think any modeling agency would give up on a girl like this?

At 18 years old, Megan earned a supporting role, playing a rival of Lindsay Lohan, in her featured film debut “Confessions of a Teenage Drama Queen”.

7. The world finally discovered her

In 2007, the world discovered a true babe when Megan Fox won the lead female role of Mikaela Banes in “Transformer”.

Oh yes, she was very hot!

By 2008, Megan was crowned the sexist woman by men’s magazine FHM Online’s reader poll. The rest is history.