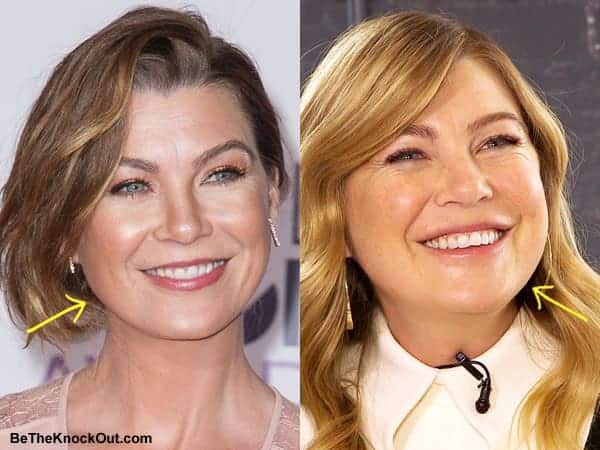 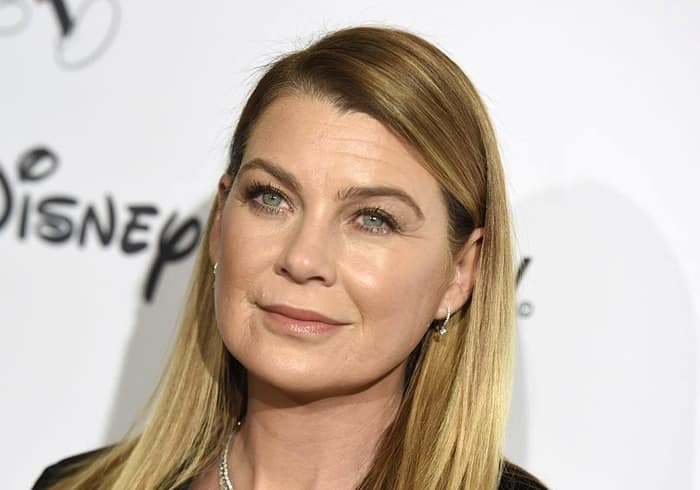 Seeing Ellen Pompeo’s face change since the first episode of Grey’s Anatomy is a true blessing. This beautiful woman is officially entering her 50s but she still looks amazing!

So, I’m sure many die-hard fans are wondering whether ‘Meredith Grey’ had plastic surgery to sustain her look on screen?

I guess we can only find out by doing this…

To be honest, I’m still 50/50 even after doing these picture comparisons. Check them out and see if you can decide for yourself.

Has Ellen Pompeo had botox treatments?

Surely, I can’t be the only one to notice this.

There are times when Pompeo’s face appears much bigger than usual. The puffiness doesn’t look natural like it’s from a normal weight gain. So, I’m guessing botox here.

She may not have given the fillers enough time to settle before appearing on television, hence explains the puffy face cheeks.

Did Ellen get lip injections? 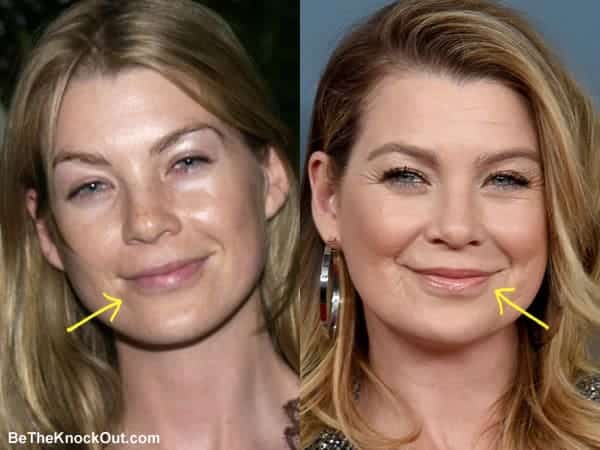 Have you noticed that Ellen’s lips look thinner at times, especially in her younger days?

Yes, it’s easy to mistake it for lip injections so I needed to compare photos that had similar facial expressions. I wanted to make sure it wasn’t the camera angle or her smile that’s playing tricks to my eyes.

And I’m happy to say that her lips are filler free.

Did Pompeo have a nose job? 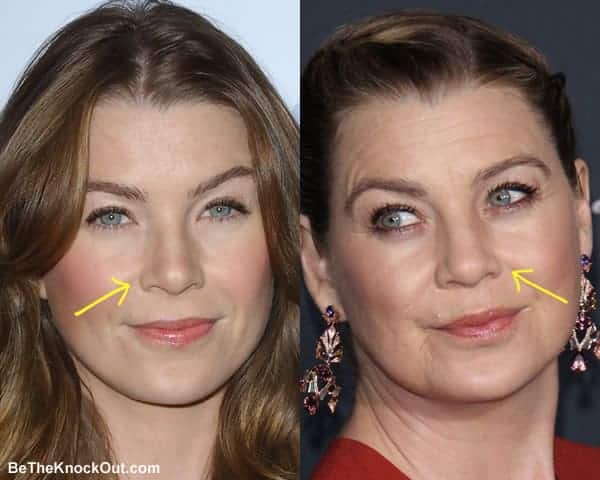 Both of her nose shapes look identical.

What about a boob job? 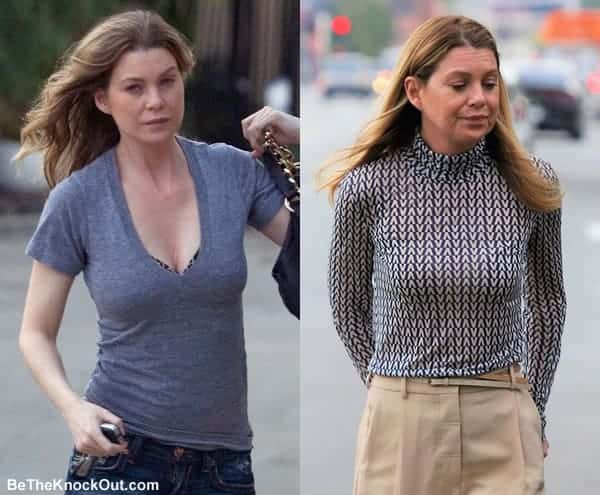 It’s easy to forget that Ellen has a great body.

I can still remember her pregnancy days when everyone thought she had breast implants.

While her boobs are no Sofia Vergara, they are definitely natural.

Did Ellen treat her face scar? 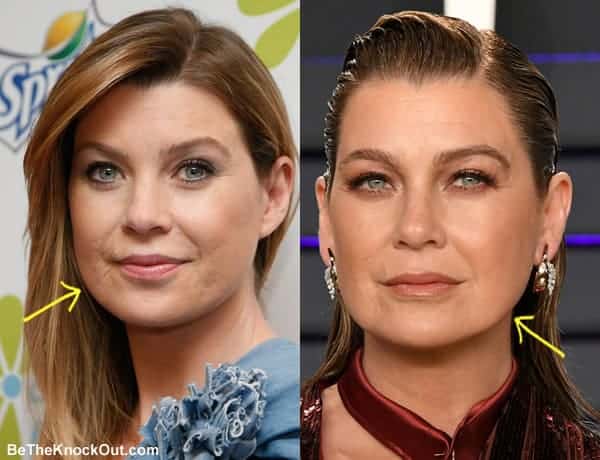 It’s obvious that Ellen Pompeo’s facial scars have faded and it’s not just because of the makeup or the time passed.

I can only imagine the number of dermatologists she has seen over the years.

The actress has said in the past that she is not a fan of plastic surgery, but the comparison photos seem to indicate another story.

I’m not saying she’s gone under the knife or had invasive procedures like a facelift. But I wouldn’t be surprised if some botox injections took place for her wrinkles.

Nobody wants to see Meredith Grey getting old, right?