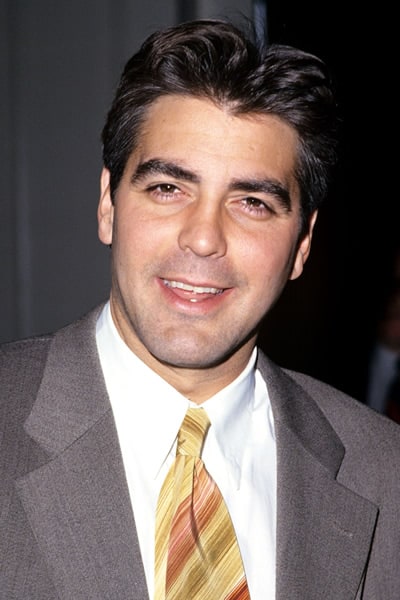 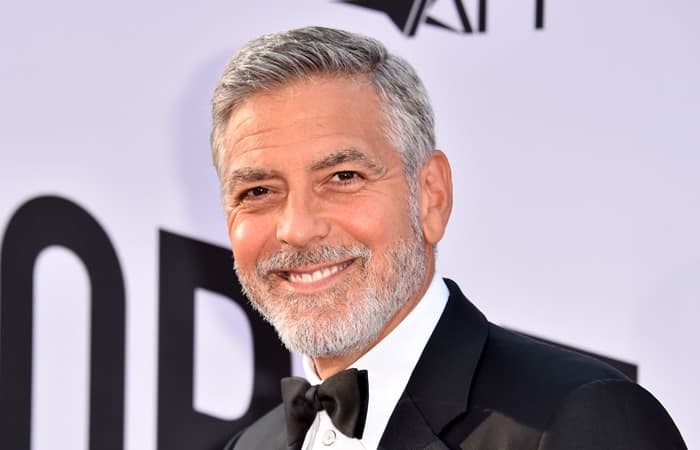 What if I told you George Clooney wasn’t all that good looking when he was younger?

You would probably think that I’m speaking nonsense but I’m not! He really wasn’t very charming at all, if I’m honest.

Don’t take my words for it. See it for yourself.

1. Kid with a cheeky face 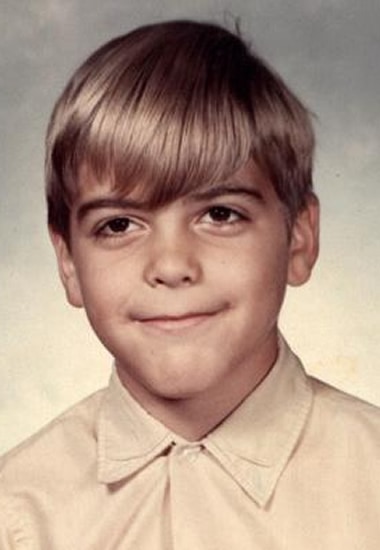 He wasn’t bad-looking but I can’t say he was handsome either. Young George had a cheeky face though. It’s like he has a million ideas to prank someone.

2. The boy from next door 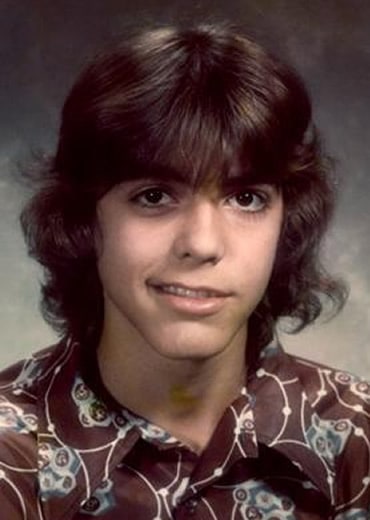 This was George when he was a teen.

He looked like the young boy from my next-door neighbor. Someone whom I would play with, but definitely not my cup of tea.

3. That haircut was Ace 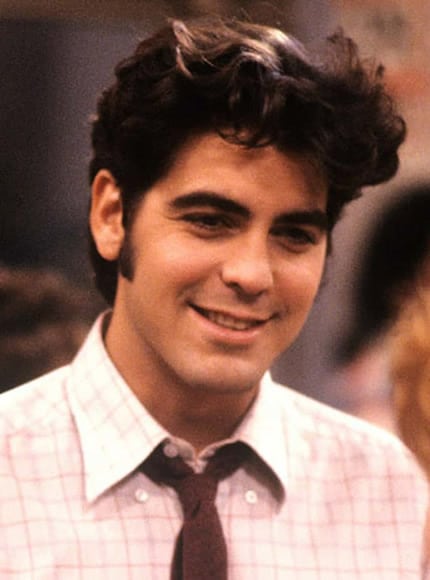 What I really meant was his hair looked like Ace Ventura, the funny character played by Jim Carrey. What was he thinking?

George was a bit more chubby too. 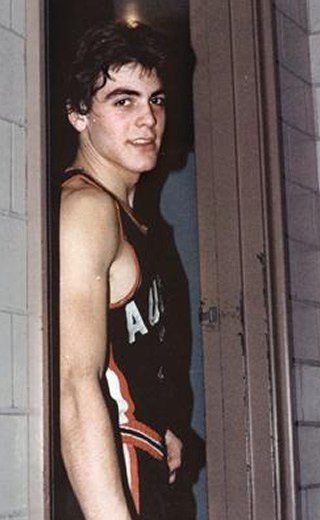 He must have heard me LOL!

I suppose George kept himself active when he was young. He did have a good body shape.

5. The guy with dirty Converse 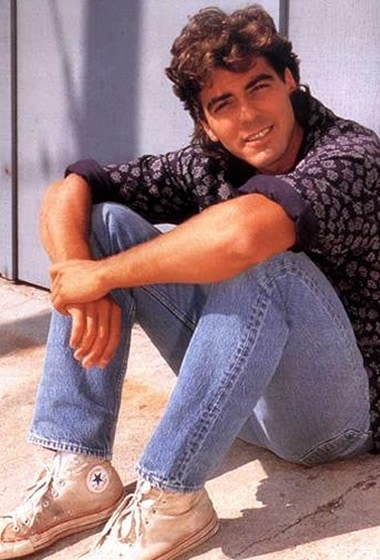 You have never lived your youth unless you own a pair of dirty Converse shoes and Clooney certainly did. 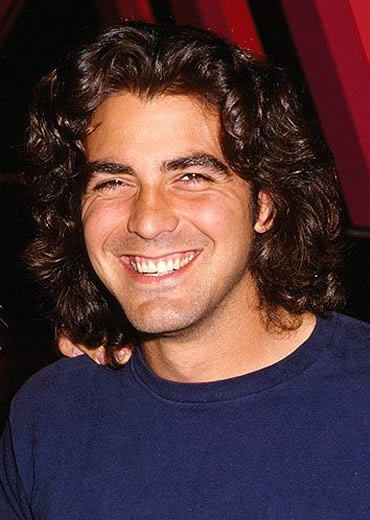 Perhaps it was the long hair but the younger George certainly had a different smile back then. It just wasn’t the same.

Is it just me or does George look like a car salesman in this photo? 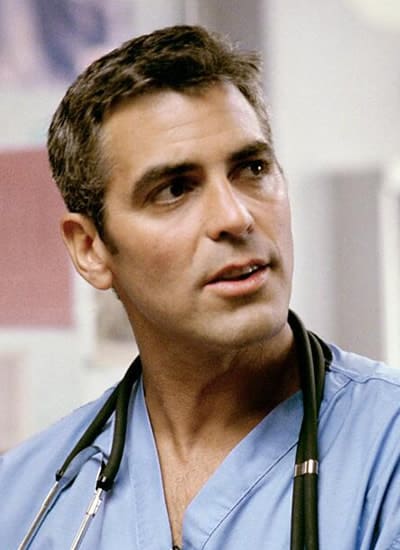 George got his first taste of fame in 1994 when he played the handsome Dr. Doug Ross in ER. He started looking better I must admit. 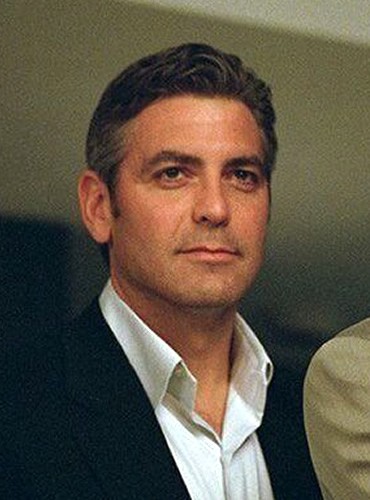 I believe Clooney is the type of men who’s charm is released when he is past 40, around the same time when he starred in the successful hit, Ocean’s Eleven.

He was so charming then and looked nothing like his younger self.