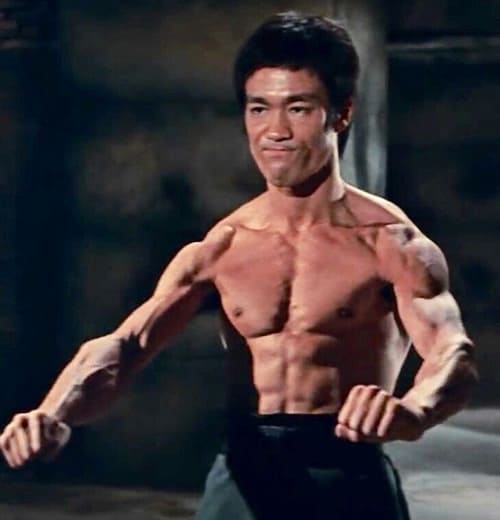 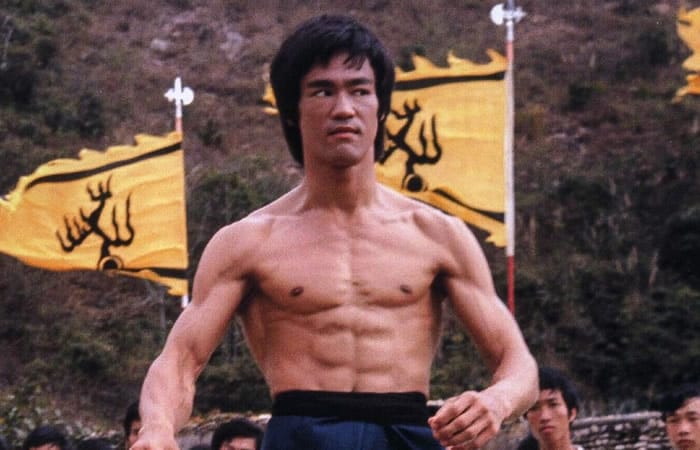 I don’t think anyone would argue that Bruce Lee is a true martial artist who trains harder than anyone.

At least during his prime.

Back then, he didn’t have the science and technology that we have today and he certainly didn’t have our gym equipment. Yet, he was able to discover ways to make his body stronger through hard work and apparently, a secret device.

Despite running 5 miles every morning, lifting weights 3 times a week, and doing all kinds of knockout kicks and punches, Bruce also used an EMS machine.

What this device does is that it tricks the body by sending an electrical signal to a muscle group causing it to contract. It sends a more targeted and stronger signal than the ones produced by the brain.

This EMS device allowed Bruce to work and target specific muscles on his body, even if he was lazy or had other tasks to work on.

Using it while working on his project

According to the movie “Dragon: The Bruce Lee Story”, the kung fu enthusiast was using a similar machine while working on his college project.

See it in action.

Played by actor Jason Scott Lee, Bruce was seen wearing several electric pads with straps attached around his shoulders, chest, biceps and triceps. These pads had wires connected to a unit that generated electrical pulses directly to his muscles.

He mentioned that 3 minutes on this is like doing 200 pushups.

Now I don’t know if this scene actually happened in real life, but I wouldn’t be surprised if it did because Bruce was so obsessed with body training.

What Bruce’s friends say about his electric training?

They think he was crazy!

According to his friends, Lee did use extreme ways to practice martial arts including the use of electric current.

The man in the video said Bruce was so mad that he would give himself electric shocks voluntarily. He was basically fighting with electricity, something no one dare to do.

His friend didn’t know how many watts Bruce was using but said he was challenging it.

Sonny is a a young tattoo artist born and raised in Philly, who's now taking over New York with his passion for minimalist tattoos and all things art. He has a natural talent for drawing and painting, and thanks to his keen eye for detail he creates truly unique (and beautiful) tattoos!