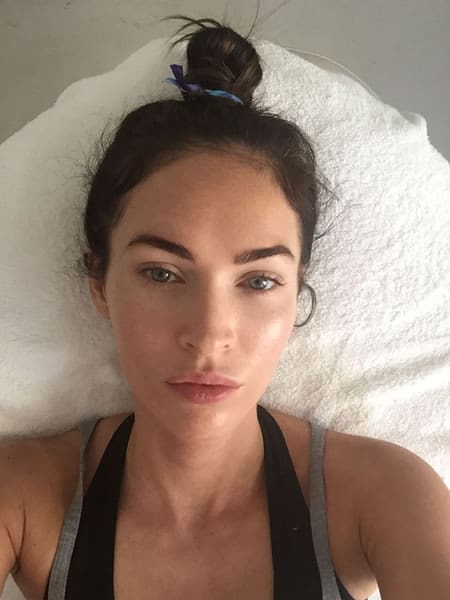 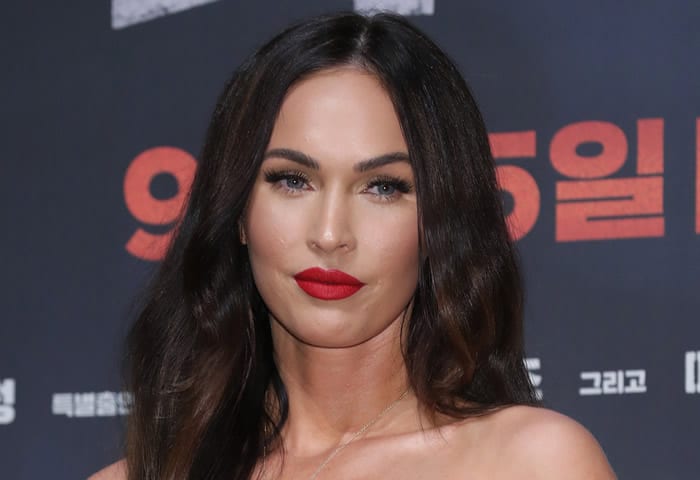 It’s not just me.

To many people, Megan Fox is a real babe but I’ve been wondering if she looks just as good without makeup.

Well, you better take a look.

One thing is for sure.

A dolphin does not care how beautiful you are and that’s why Megan didn’t bother to put on her makeup here. At least she was having fun.

She might look smart in those glasses (very pretty too).

But I wonder if she has solved that Rubik’s cube or was she just starting?

I can’t remember what movie this was but this no makeup scene made Megan look so tired and restless.

Not sure if the army cap had anything to do with it but Megan looks so tough in this picture. Kind of like a female soldier heading into camp.

5. Taking a selfie in the car

Let’s ignore Megan’s pretty eyelashes for a second, but if I look this good without makeup inside my own car, I’ll take a selfie too.

6. Swimming near the rocks 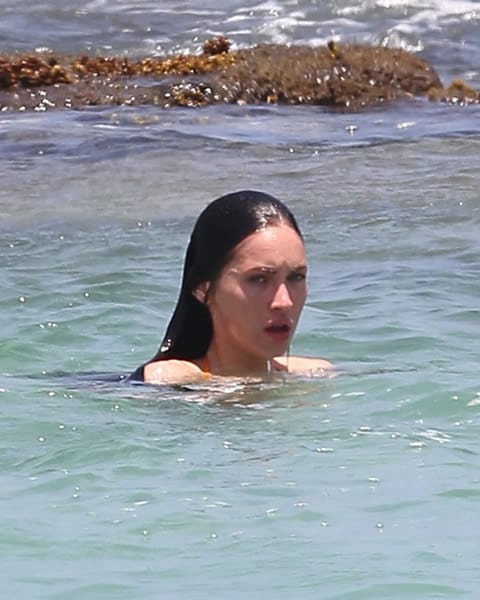 I think the actress is swimming a little bit too close to the rocks.

7. Looking messy on the street

When a star like Megan Fox is makeup-free on the street and looking kind of messy, the only explanation I could give is she didn’t want to be noticed.

It looks like a chilling winter morning and that’s probably why the actress left out her eyeshadow and lipstick.

Too cold for those.

9. Selfie after a workout

If I’m not mistaken, Megan took this selfie after her workout. Her skin looks so smooth as if she had foundation on. But, why would you?

10. Walking in the middle of the road

I know Megan was barefaced and probably no one recognized her, but it doesn’t mean she can just take up the whole road.