Skip to content
Home » Beauty » Did Madonna Photoshop Her Head Onto This Woman’s Body? 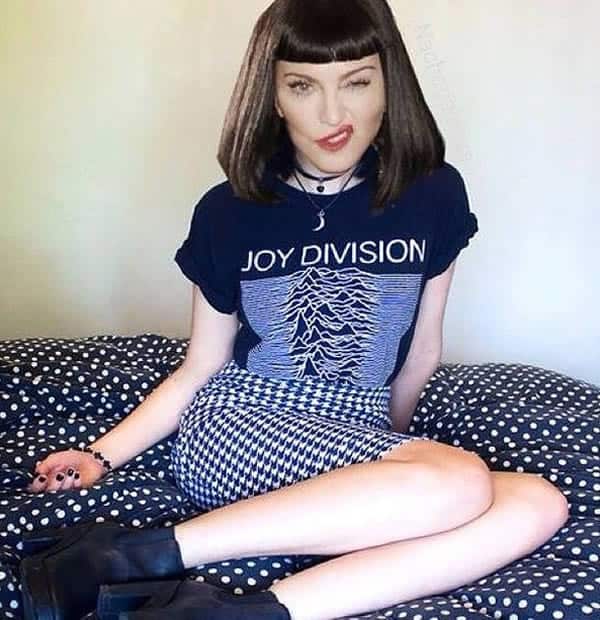 I think she did.

This picture was posted on Madonna’s Instagram in 2015, but the woman, whose body was used in the photo, didn’t realize it until recently.

I don’t know about you, but I think it looks a bit ridiculous.

The photoshopping was done very poorly. The head looks too big for the body and the skin color is a dead set giveaway.

Needless to say, this body belongs to another girl.

Her name is Amelia Goldie and she is the original girl who Madonna chose to use as her body double in this photo.

When Amelia realized that her photo was used by the pop queen, she tried to reach out to her team but failed.

In her own words:

I tried to reach out via Instagram to her team twice, to no response…I would definitely laugh and say I’m flattered, but of course wish that I was credited.

When this effort didn’t work out, she decided to make a video on TikTok and it has since gone viral.

Unfortunately for Madonna, people weren’t so kind to her lack of class for using a picture without crediting and of course, her photoshopping skills.

“One can tell from the get go, that the picture is photoshopped. The positioning of the body/head is distorted & somewhat satirical.. It’s obvious the body does Not correspond to the head…”

“IM SO EMBARRASSED FOR HER!!! she just can’t accept the fact she’s old”

“It looks so unnatural”

If I’m Madonna, I’m not sure if I should delete this post.

Most likely, she will.