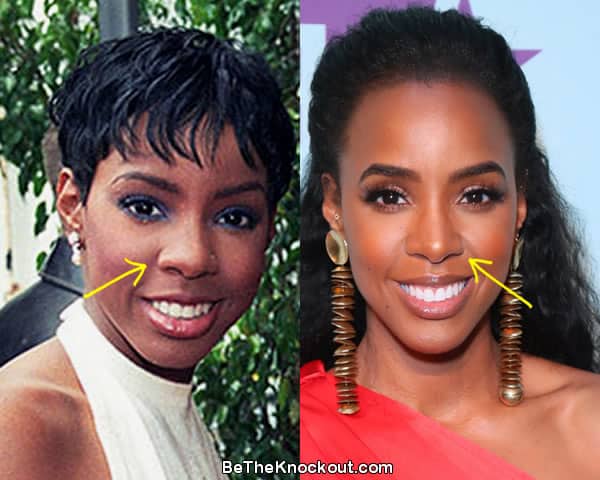 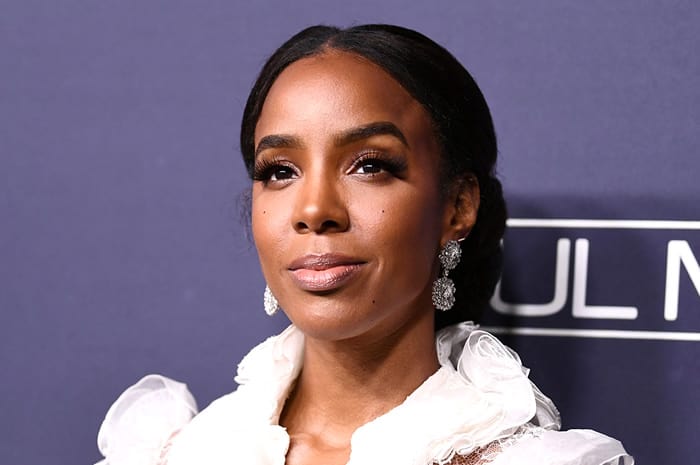 Ever since Kelly Rowland was in Destiny’s Child, I’ve wanted to know if her beauty is natural or fake.

Yes, I have suspected her of having plastic surgery.

And I can’t be the only one.

So, I suppose these comparisons were long overdue. Let’s see what I found.

Has Kelly Rowland had a nose job?

This was a tough one.

Kelly used to have a more bulbous nose tip and that has changed.

This can be achieved by contouring alone, but a nose job can provide a permanent fix.

I’m leaning towards the latter. What about you?

Did Kelly get botox injections? 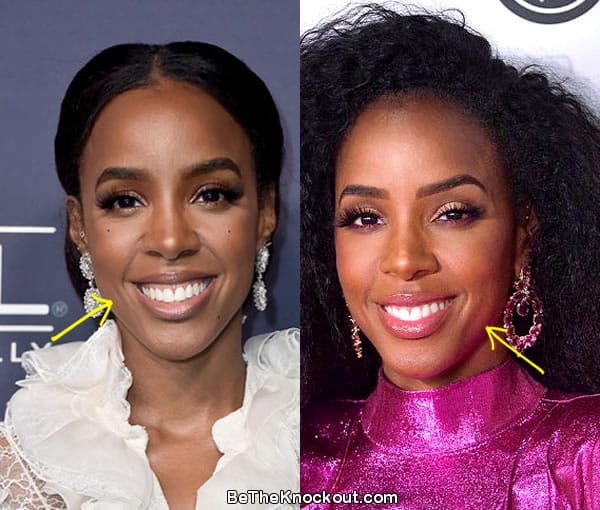 But she has gained weight too so her puffy face cheeks might have come from botox or natural fat.

Which one is it? 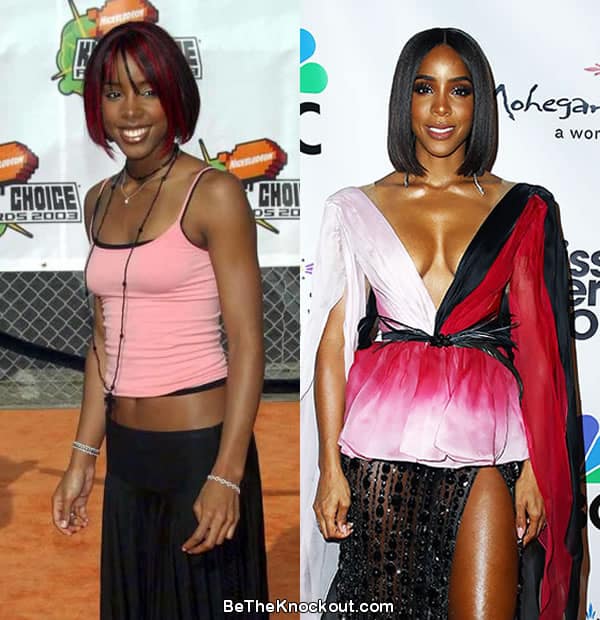 Kelly did get breast implants when she was 28 years old.

I’m surprised she was so open about it and she’s even thinking about getting another boob job after her second child.

Ok, I’m starting to doubt myself.

Since Kelly has been so upfront about her cosmetic surgery, there should be no reason for her to hide anything.