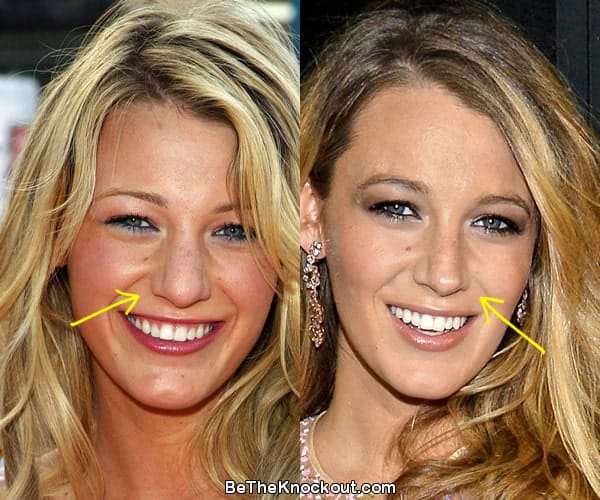 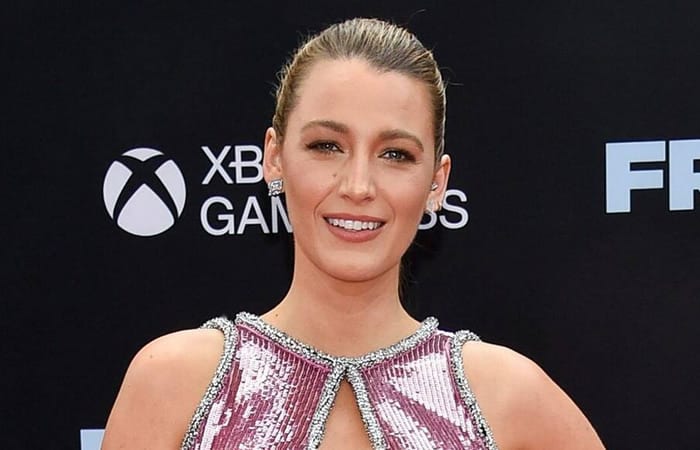 It’s not going to happen.

If Blake Lively really had plastic surgery, she won’t be admitting it in public.

But I want to know the truth.

I don’t need to tell you how gorgeous Blake is but these comparisons should give you something to think about.

Has Blake Lively had a nose job?

I think the chance is high.

Her nose looks much better than before but the bridge and tip seem to be a dead giveaway. They are thinner and more refined.

So yes, I believe a nose job might have taken place.

If it’s true, then this may be the best decision Blake has ever made (besides marrying Ryan Reynolds of course) because it looks beautiful!

Did she have lip fillers? 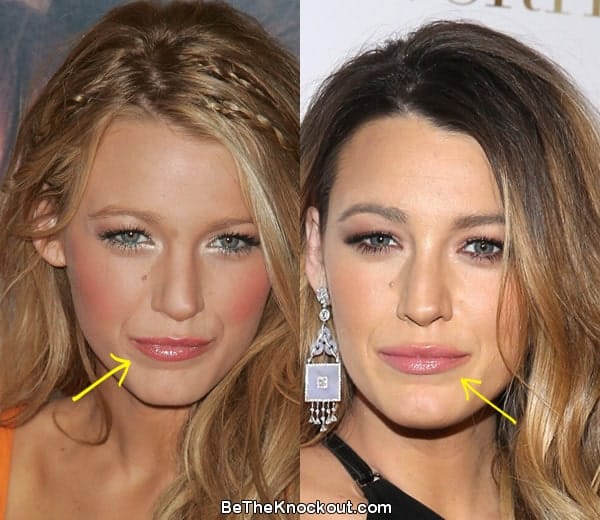 It wouldn’t surprise me if Blake has toyed with lip injections before but it’s not her thing.

It’s most likely lipstick and lipliner doing their magic. 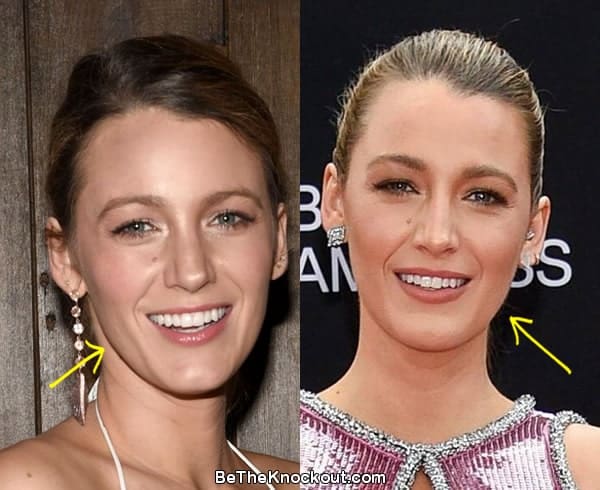 Blake has not reached that age yet.

In saying that, it will be hard to tell if she did get botox since it won’t be a lot.

There is not much happening on her face so I will say ‘no’ for now.

Did Blake have a boob job? 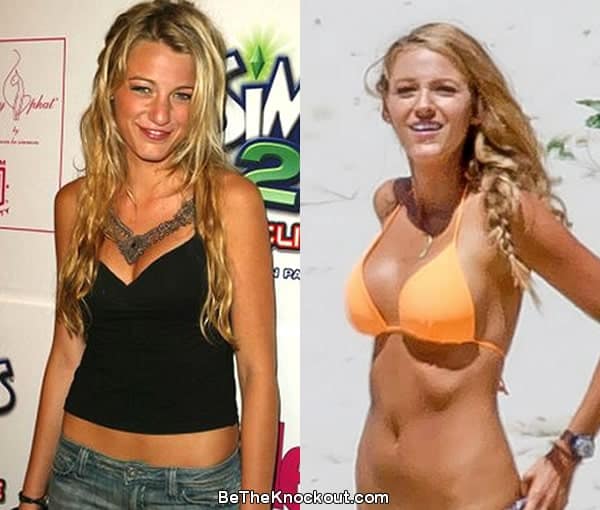 Trust me. I tried to convince myself.

I also know that Blake’s natural breast size is not small. But being a mother, I’d imagine that her boobs would be on the sagging side.

However, that is not the case here and breast implants is the only logical answer I could think of.

Did she get butt enhancement? 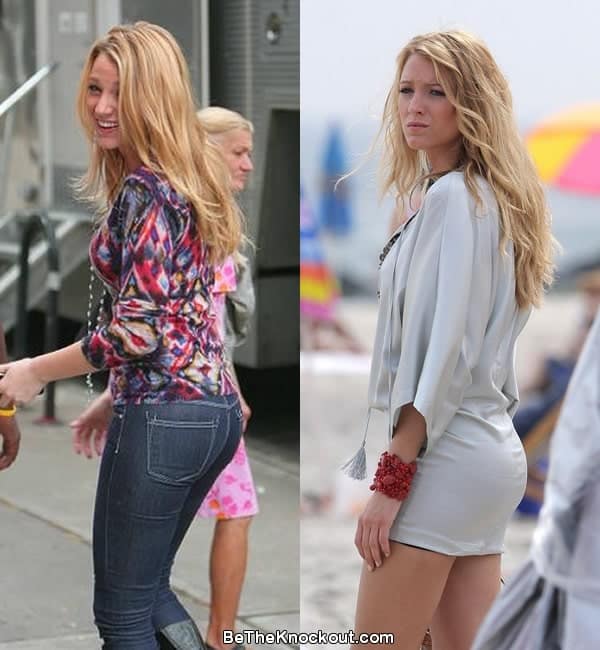 In case you didn’t know, Blake works out a lot and that’s how she gets back into shape so quickly, especially after giving birth.

I’d say her butt is an area that she puts a lot of work in. Nothing else.

In fact, I might have found the exact cosmetic procedures that Blake has done to her face and to her body.

Whether you believe it or not is entirely up to you.