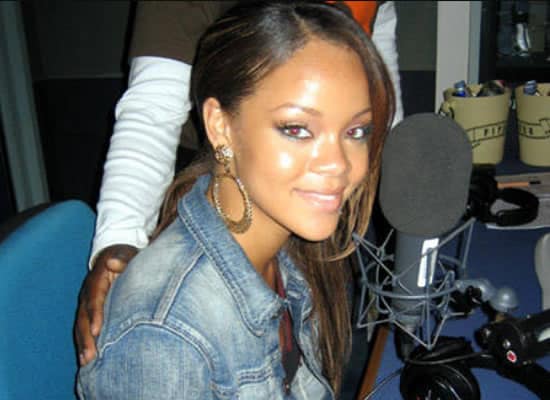 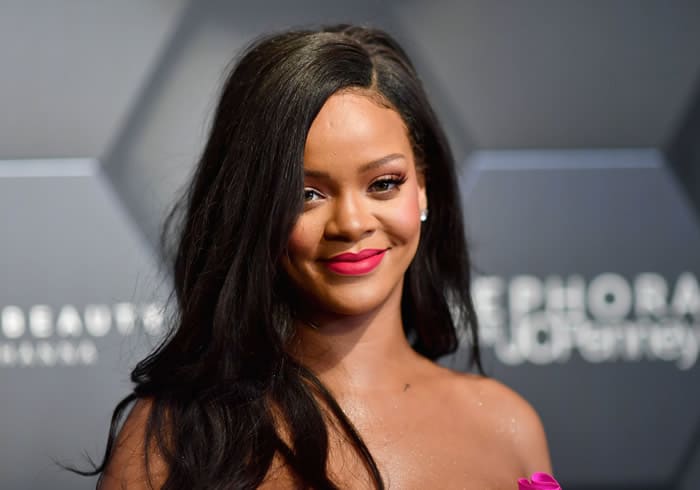 Maybe not a diehard fan but I have followed her since her first debut.

However, I don’t really know much about her before she became famous.

So, I want to see what the younger RiRi was like.

1. What an adorable baby 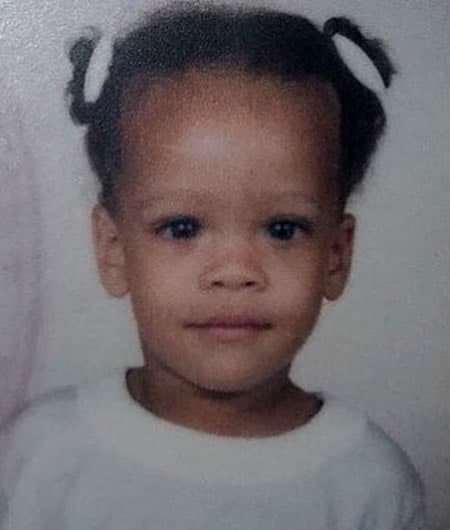 Yes, this was Rihanna when she was a baby. What a cute little angel! 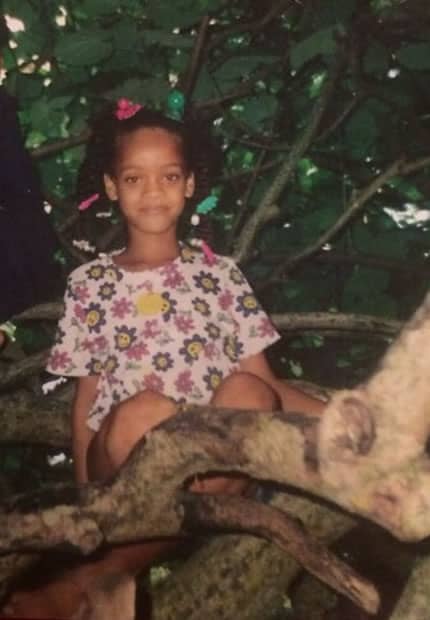 Living in the small island of Barbados, tree climbing must be one of her hobbies. I guess she didn’t have many things to play with when she was young.

Rihanna was about 5 or 6 years old here. 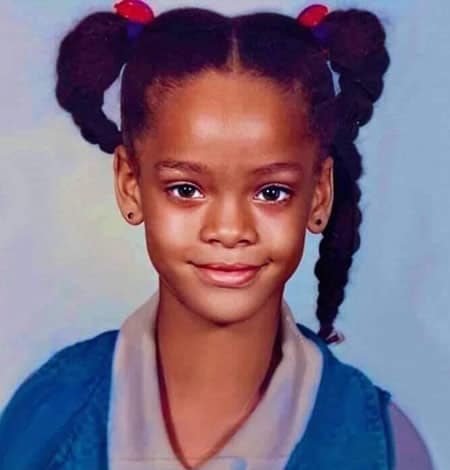 This is RiRi during her Elementary school days.

4. Stylish in her early teens 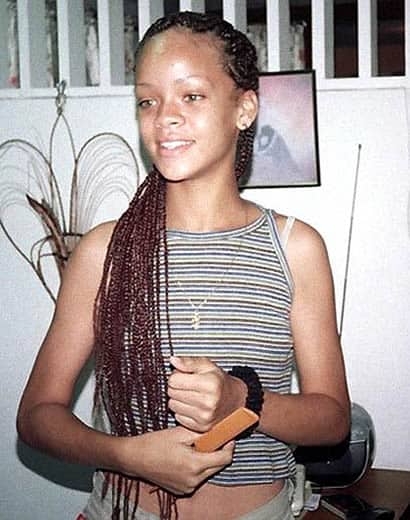 Yes, she clearly had a sense of style during her early teenager days.

Those hair braidings were really something, huh?

5. She got slightly off track 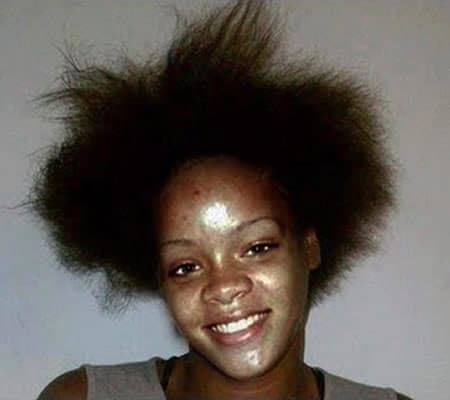 Don’t ask me what happen here?

We’ve all been young once and I guess Rihanna is no different.

This is perhaps your only chance to see her messy afro hair and super oily face. 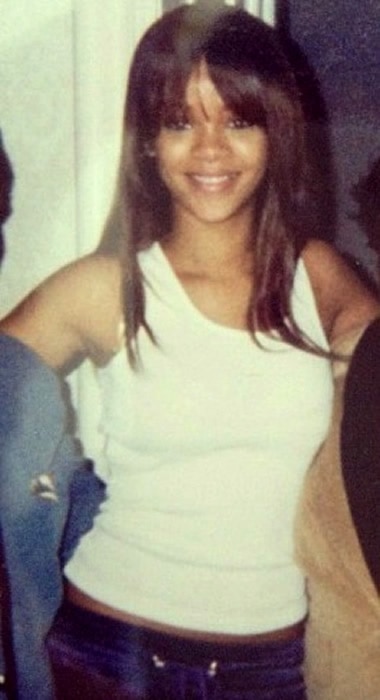 Some people say that a girl turns sweet at 16 and they’re not wrong. 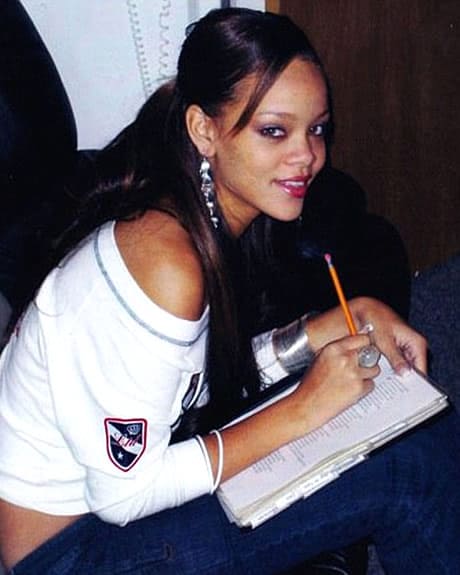 I wonder if Rihanna was good at school.

Looking at the way she studies, I’d say her marks weren’t bad. 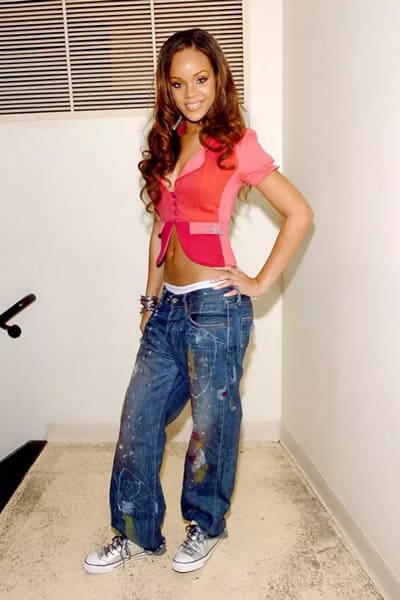 She was only 17 at the time and had the whole world in front of her.

I’m not sure if this was Rihanna’s first studio recording but judging by how young she looks, I’d say it’s pretty close. 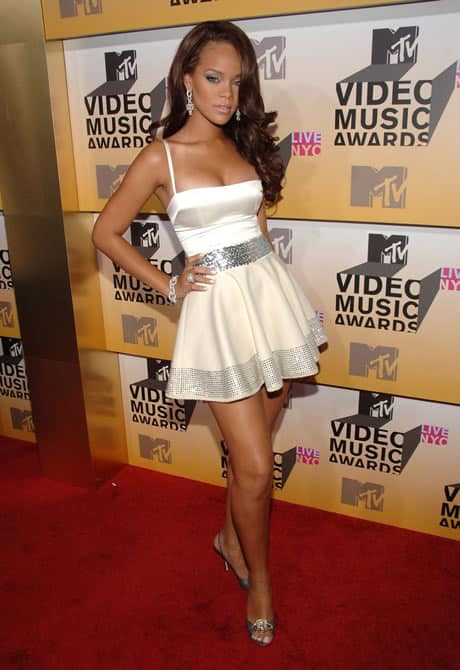 At 18 years old, Rihanna was still a blooming artist but she looked so hot.

During this year, she worked on her breakthrough album “Good Girls Gone Bad” and I guess you know the rest.