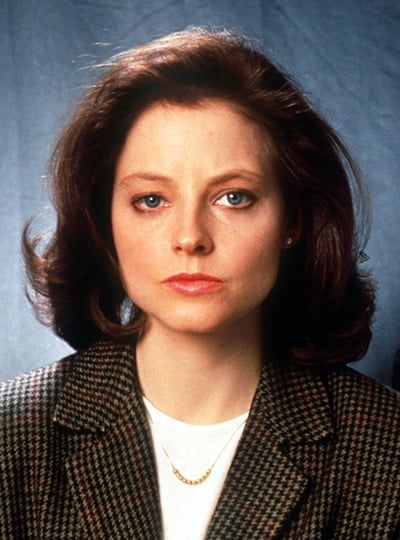 This lady is more than just good looks.

Jodie Foster has true talent that was showcased at a fairly young age.

And I don’t want to forget that, ever.

I had no idea that Jodie was chubby during her childhood. She always seemed to be the skinny type.

In case you didn’t know, Jodie started appearing in TV commercials from as young as 3 years old. So, yes, she definitely has natural talent.

3. Teen stardom was no coincidence 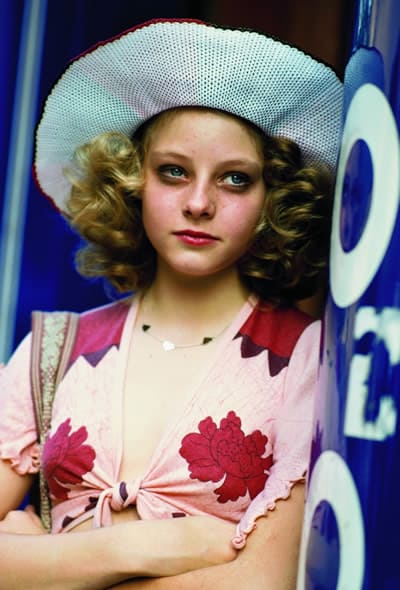 Jodie was only 14 years old when she won the Best Supporting Actress award for her role in “Taxi Driver”. She looks so pretty!

4. Don’t do this boy haircut again 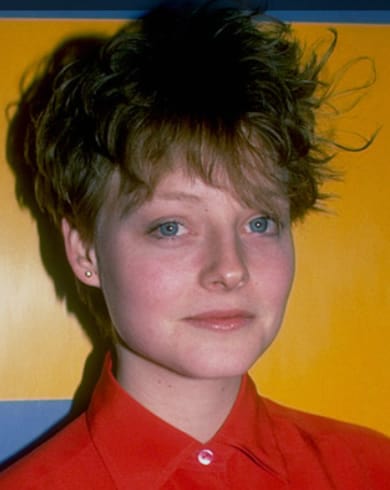 Maybe it was a trend back then and I do think this boyish haircut looks nice on her. But please, don’t do it again. 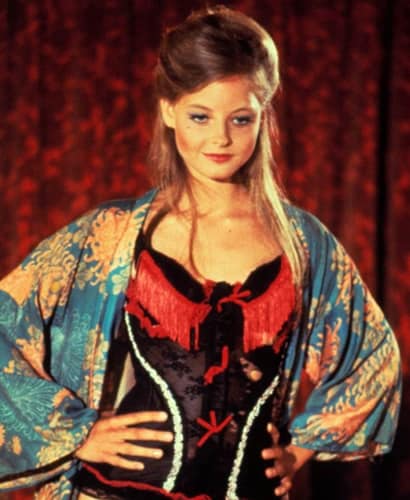 I forgot what movie this was and why Jodie was wearing this Japanese kimono. I find her very attractive though. She looks like a doll. 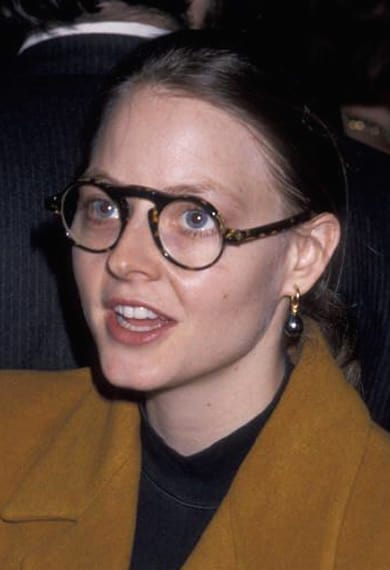 I’m not a fan of her glasses but I guess being youthful allows you to get away with anything. Anything.

Who can forget this FBI agent in “The Silence Of The Lambs”?

If you have, please watch it again. 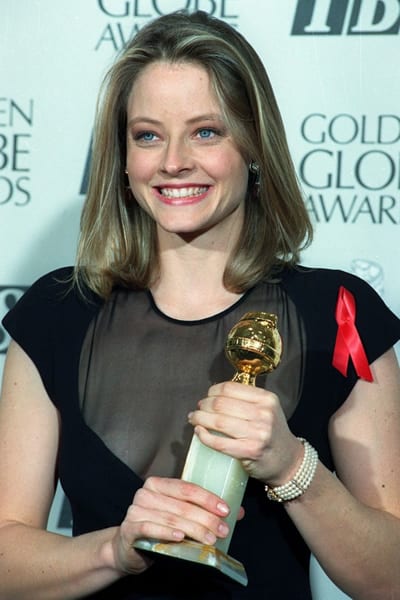 As you probably know, Clarice Starling was a breakthrough role for Jodie in which she won the Oscars for the Best Actress award. 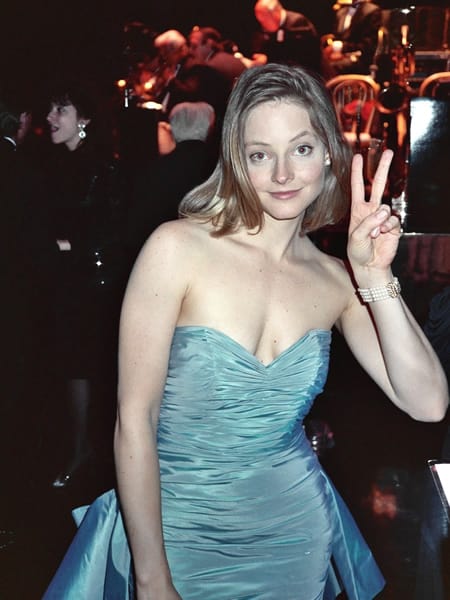 Jodie tasted success when she was younger than most actresses in Hollywood so this victory sign is well justified.